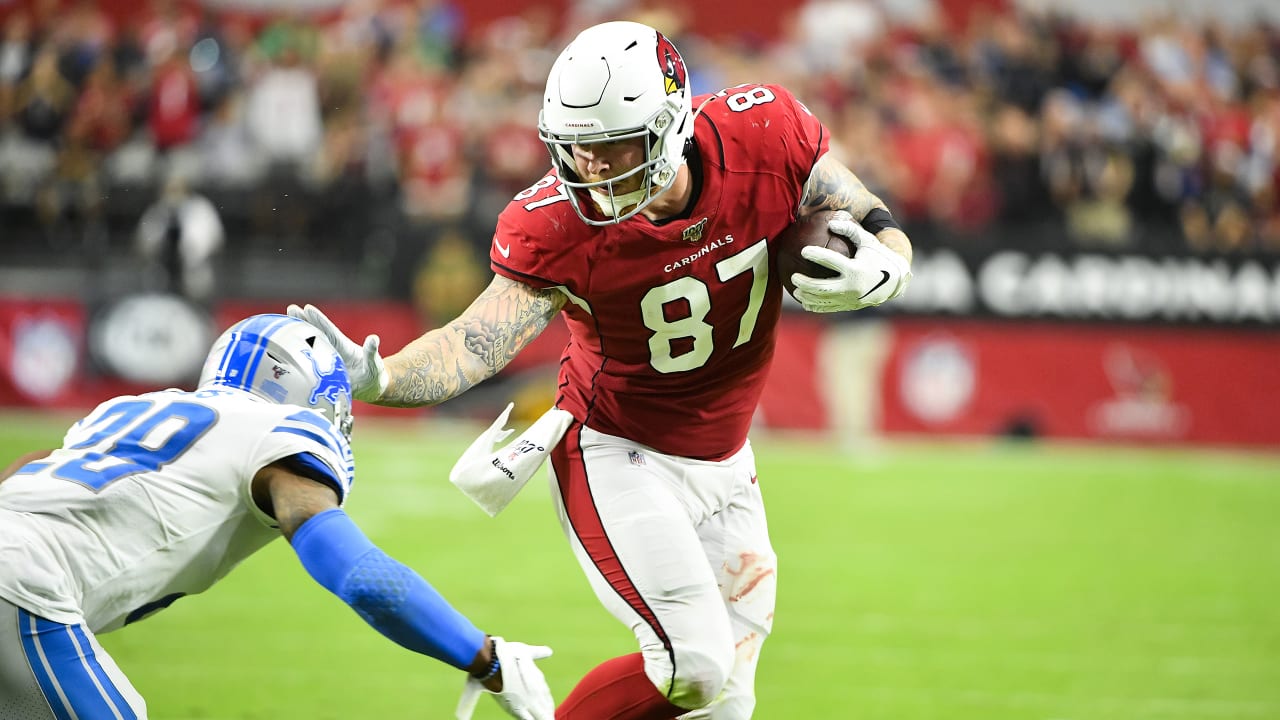 BALTIMORE – Kliff Kingsbury and Kyler Murray weren’t the only ones who ushered in a new era of Cardinals football last Sunday.

Dr. Jekyll and Mr. Hyde were there, too.

The Cardinals’ offense was dormant for three quarters against the Lions but exploded for 21 points in the fourth and overtime to salvage a 27-27 tie.

Kingsbury was hard on himself postgame for being “over-creative” and looks to settle into a playcalling groove against the Ravens. He should be aided by continuity after a preseason of secrecy resulted in a disjointed first half against Detroit.

“The biggest thing, after looking back on it, was the operation of us as an offense in a game environment,” Kingsbury said. “We got a feel for it in the second half and got better when the game went on. That was encouraging. I think more than anything it was all of us together operating on the same page, and we need to carry over that momentum we had in the fourth quarter.”

If the Cardinals can move the ball on Sunday, it will be impressive, because Baltimore was the second-best defense in the NFL last year and held the Dolphins to 200 total yards and 12 first downs in a 59-10 whipping last week.

The chess match should be intriguing as the Baltimore coaching staff now has a game’s worth of NFL tape to study from Kingsbury’s Air Raid-centric scheme.

“The thing of it is with Kliff’s offense, the offensive (coaches) in this league have been stealing plays from him for years from Texas Tech,” Baltimore defensive coordinator Don Martindale said. “We’re just getting the full monty.”

Kingsbury may have unwittingly helped proliferate the spread offense at the NFL level while he was still coaching in college, but isn’t worried about intellectual property rights.

“Imitation is the finest form of flattery, right?” Kingsbury said. “We all take from each other. The only kick I get out of it is watching players I’ve worked with have success. But plays, everybody shares plays, everybody uses each other’s concepts. That’s, to me, one of the more fun challenges – how you can take someone else’s brilliant football concept and fit it in your offense.”