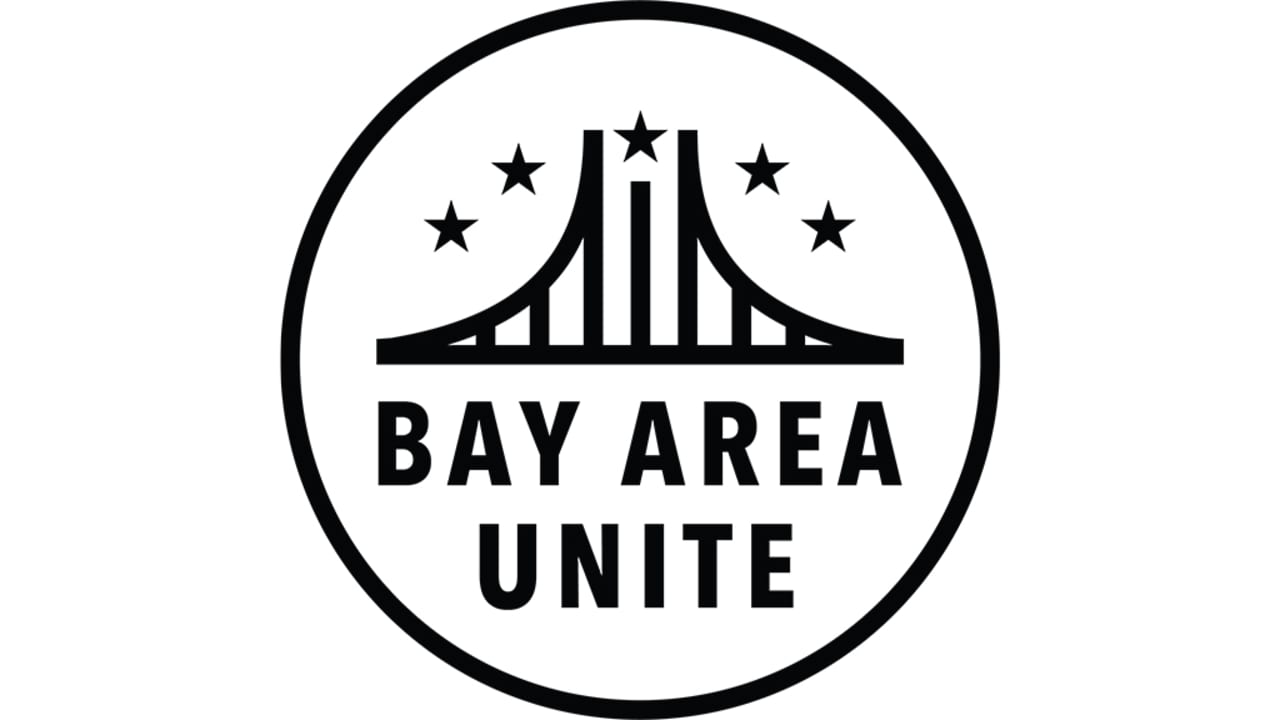 “With Proposition 16 coming before voters this November, equal opportunity and justice are on the ballot,” said Rick Welts, President and Chief Operating Officer of the Golden State Warriors. “If we’re going to live up to our reputation as a golden state with golden opportunities, we can and should do more to remove the systemic barriers that shut out Californians from a shot at a better life. Prop 16 is crucial to creating a stronger economic future for women and communities of color, and greater economic prosperity for California as whole.”

“The San Francisco 49ers organization is proud to support Proposition 16 to ensure that California can truly tap into its diverse talent,” said Al Guido, President of the San Francisco 49ers. “The road to equality and equity has been long and exhausting for so many but our organization is determined to push for meaningful action in the direction of progress – supporting Prop 16 is a necessary step to break down systemic racial barriers and level the playing field for all Californians. There is no doubt that a more inclusive California can and will be a stronger California, for all.”

“We are pleased to use our collective voices in support of Proposition 16 which helps reverse systemic inequities that have been in place for far too long,” said Larry Baer, President & CEO of the San Francisco Giants. “We will become a more equitable and inclusive state with the passage of Prop 16.”

“We unequivocally support Prop 16 because we believe in equal opportunity for all Californians,” said Dave Kaval, President of the Oakland A’s. “This is our collective moment to take purposeful action to build a stronger California for the future.”

“The San Jose Sharks organization is proud to support Proposition 16 and all efforts to bring about real, long-lasting change to our society,” said Jonathan Becher, President of the San Jose Sharks. “Too many Californians are discriminated against based on their race, ethnic origin, or gender identity. Especially in this uncertain time, it’s critical we create a future for California that doesn’t take us back to the status quo but one that puts us on a path to a California that reflects our values. That’s the spirit of #TealTogether.”

“As part of the world’s game, we understand the roles diversity and inclusion play in team success,” said Jared Shawlee, Chief Operating Officer of the San Jose Earthquakes. “The Earthquakes support Proposition 16 as we believe it creates a more level playing field for all.”

“Oakland Roots was founded with a purpose – to use the power of sports as a force for social good,” said Steven Aldrich, Chair of Oakland Roots. “That includes doing what we can to advance the cause of racial and gender justice and challenge the systemic inequality that still exists in our society. Two things everyone can do are to speak up for what you believe and to exercise your right to vote. Please use those powers this fall to build a more just society and a stronger California by supporting Prop 16.”