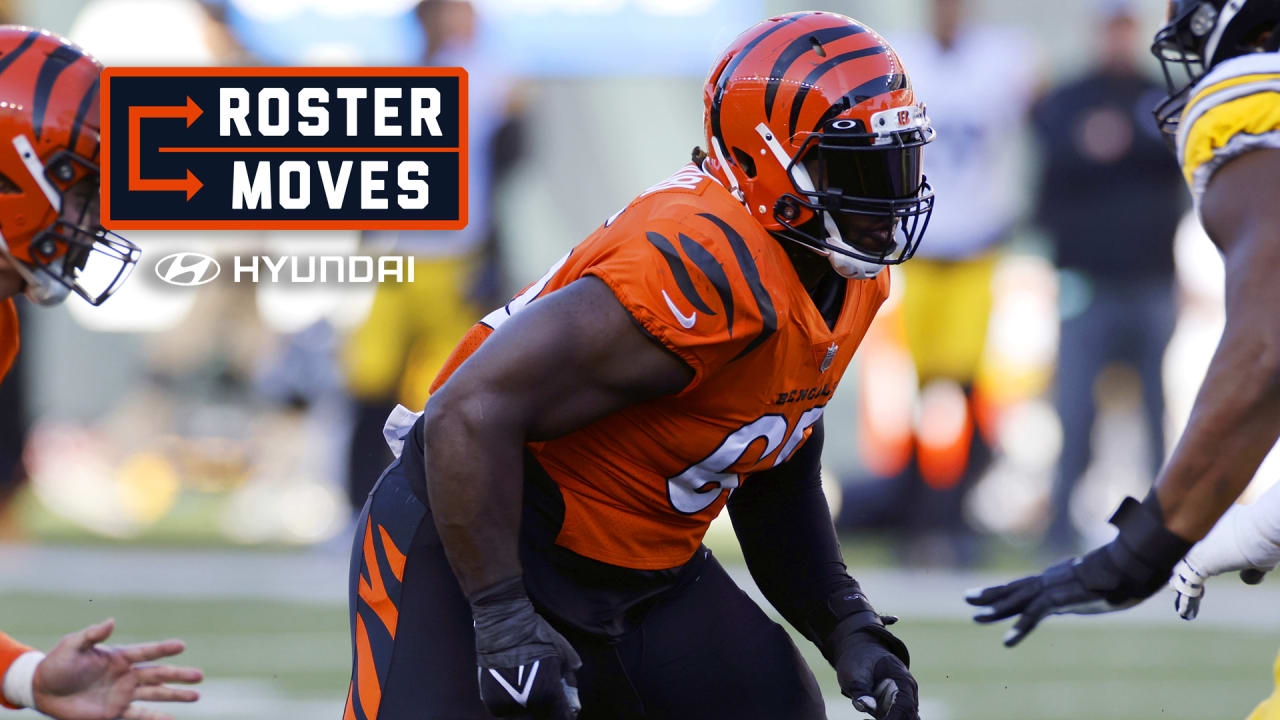 The Bears have bolstered their defensive line by agreeing to terms with unrestricted free agent tackle Larry Ogunjobi on a three-year contract.

“Larry embodies everything we are looking for in a Chicago Bear: his leadership, toughness, energy and violent style of play, on top of being so dominant at his position,” said general manager Ryan Poles. “We feel fortunate to add him to our front to set the tone for our defense. We would like to thank Brian Ayrault at WME Sports for helping bring him to Chicago.”

Ogunjobi was selected by Cleveland in the third round of the 2017 draft out of Charlotte and spent four seasons with the Browns.

The 6-3, 305-pounder signed a one-year deal with Cincinnati in 2021 and helped lead the Bengals to the AFC championship and an appearance in Super Bowl LVI. Starting all 16 games, he established career highs with 7.0 sacks and 12 tackles-for-loss while also compiling 49 tackles.

In Cincinnati’s wild card playoff win over the Raiders, Ogunjobi sustained a foot injury that required surgery, forcing him to miss the Bengals’ final three postseason games, including the Super Bowl.

Ogunjobi’s addition last season helped the Bengals improve their run defense from 29th in the NFL in 2020 to fifth in 2021.