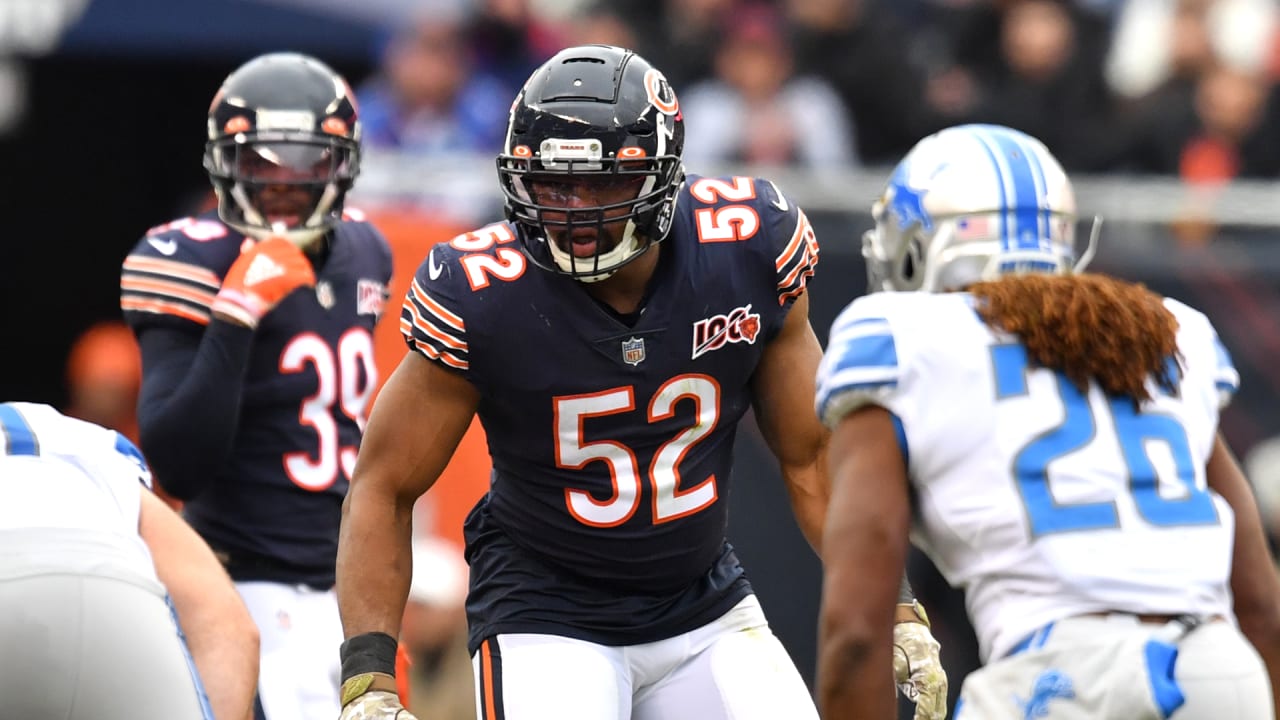 In two NFL power rankings released this week, the Bears are ranked in the middle of the league—not a surprise given their 8-8 record in 2019.

In detailing a “reason for optimism,” ESPN.com’s Jeff Dickerson writes: “The defense remains formidable. Chicago’s defense didn’t have the same success it achieved under Vic Fangio in 2018, but the Bears still finished this past season ranked fourth in points allowed, eighth in total yards per game and ninth in passing and rushing yards allowed per game. Outside linebacker Khalil Mack, defensive tackle Akiem Hicks and cornerback Kyle Fuller are all Pro Bowl-caliber players in the prime of their careers.”