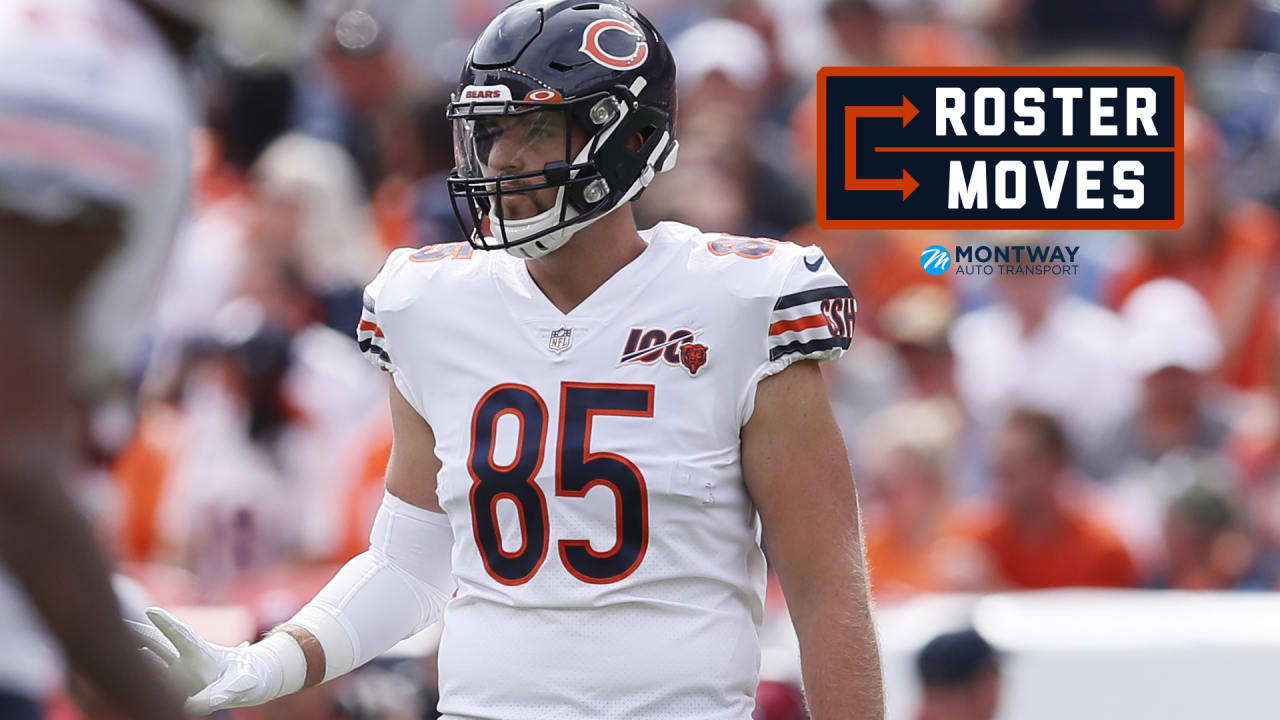 After playing in the first two games of the season, Sowell has been released before each of the last three contests in order to free-up a roster spot to promote someone from the practice squad.

Bray was elevated from the practice squad last Saturday to serve as the backup quarterback Sunday against the Raiders behind Chase Daniel, who started in place of the injured Mitchell Trubisky.