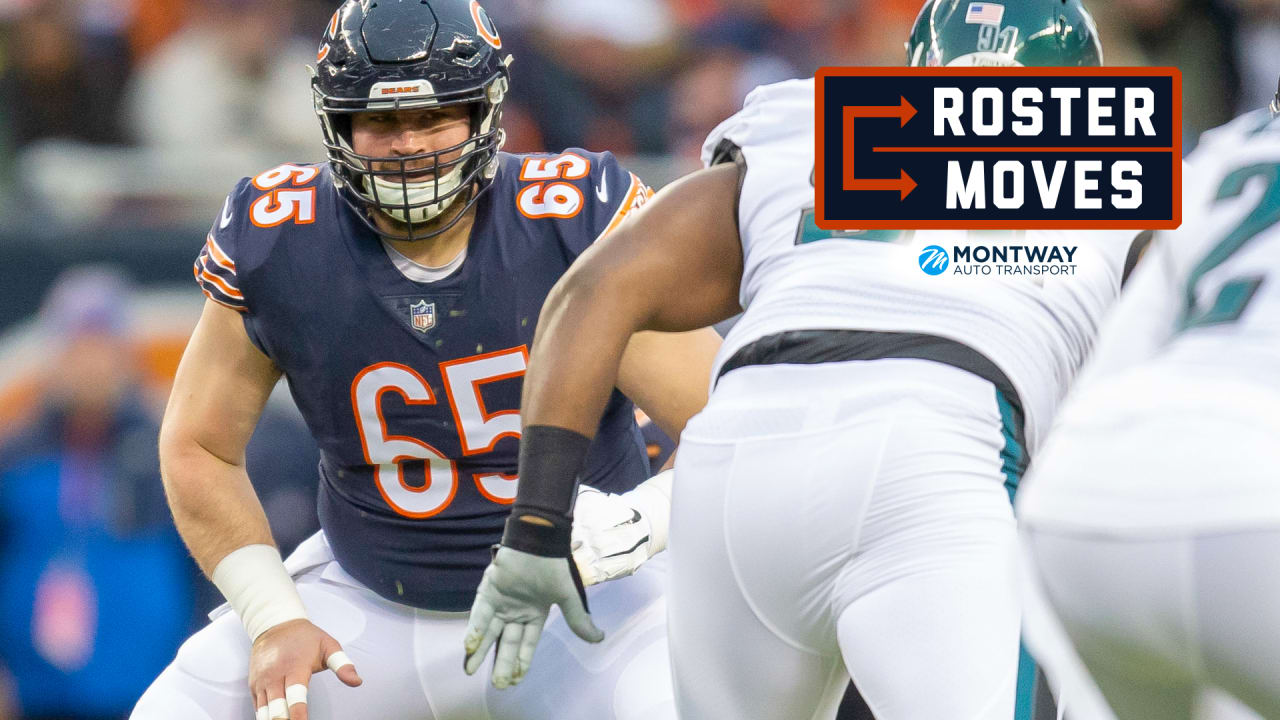 Last season Whitehair was named to his first career Pro Bowl. He and left tackle Charles Leno Jr. became the first Bears offensive line teammates to be named to the Pro Bowl since center Olin Kreutz and guard Ruben Brown in 2006, the last year the team reached the Super Bowl.

In 2018, Whitehair was part of an offensive line that helped the Bears score at least 24 points in 11 games, their most since they also tallied at least 24 points 11 times in 1995. The offense allowed only 33 sacks, tied for the eighth fewest in the NFL, and ranked 11th in rushing at 121.1 yards per game.

Whitehair was moved to left guard during the offseason, flipflopping positions with 2018 second-round pick James Daniels. Through training camp, the two have made a seamless transition.