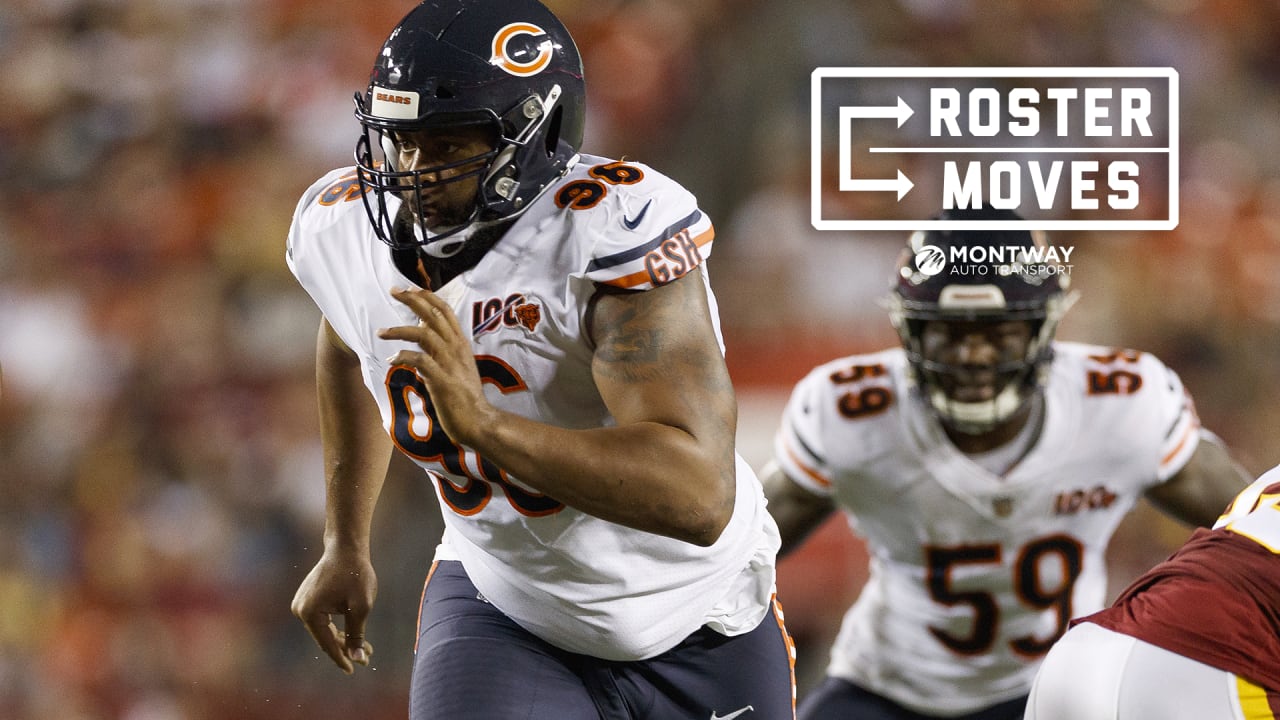 The Bears generally avoided the injury bug last season en route to winning the NFC North title with a 12-4 record. But that hasn’t been the case this year.

Hicks started each of the first three games this season before missing a Week 4 win over the Vikings with a knee injury he sustained in a Week 3 victory over the Redskins. He then returned against the Raiders but was injured on the eighth play of the game’s opening possession.

In four games this season, Hicks recorded six tackles, one sack, one fumble recovery and one tackle-for-loss.

Since signing with the Bears in 2016, Hicks has started 52 games and registered 169 tackles, 24.0 sacks, five forced fumbles, four fumble recoveries and 39 tackles-for-loss.

Hicks was voted to his first Pro Bowl last season when he led the Bears with 12 tackles-for-loss while ranking second with 7.5 sacks, three forced fumbles and 16 quarterback hits.