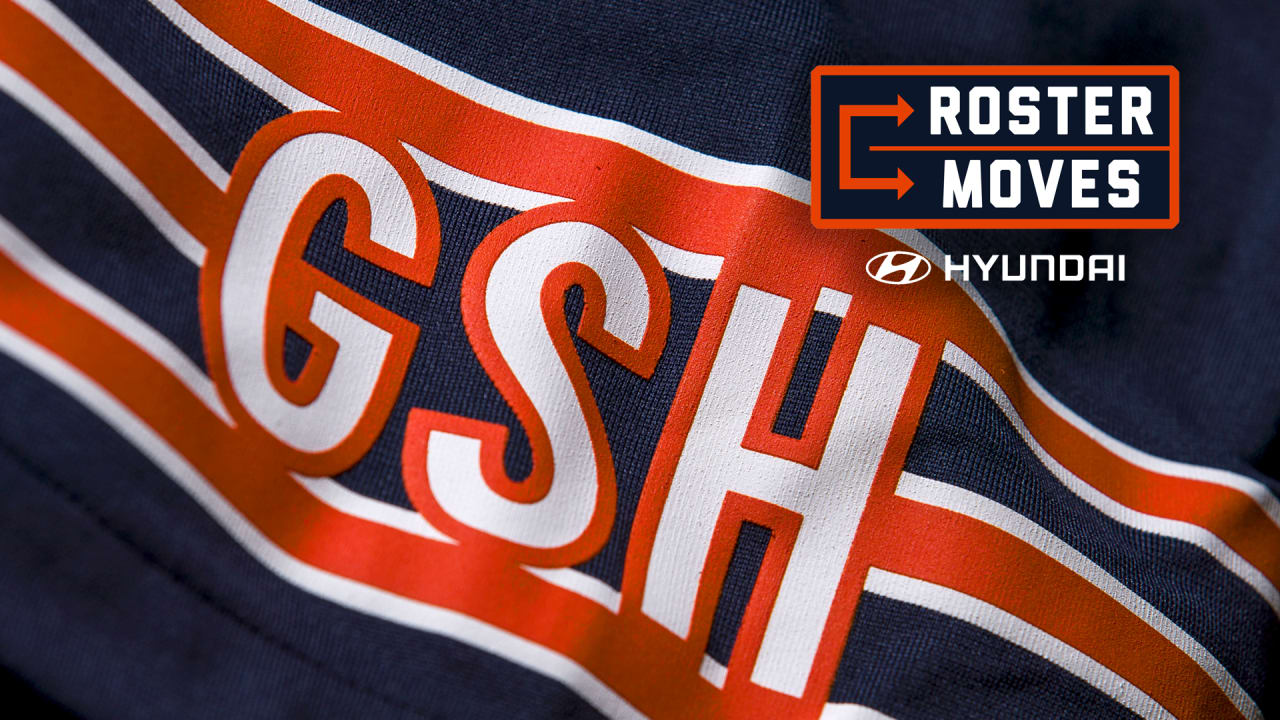 Ortiz was TCU’s primary long-snapper for the past four seasons, appearing in 44 games. Last year he was named a semifinalist for the Patrick Mannelly Award, which is presented to the nation’s best long-snapper by the long-time Bears long-snapper. Ortiz has an identical twin brother, Marco, who is a long-snapper at Florida.

Taylor played in 47 games over five seasons at Northern Arizona, the fourth most in school history. He recorded 19.0 sacks, third in the program since 2000, and 36.0 tackles-for-loss, tied for third all-time at Northern Arizona. Last year he was named third-team all-Big Sky after starting six of eight games played and leading his team with 6.0 sacks and 9.0 tackles-for-loss.