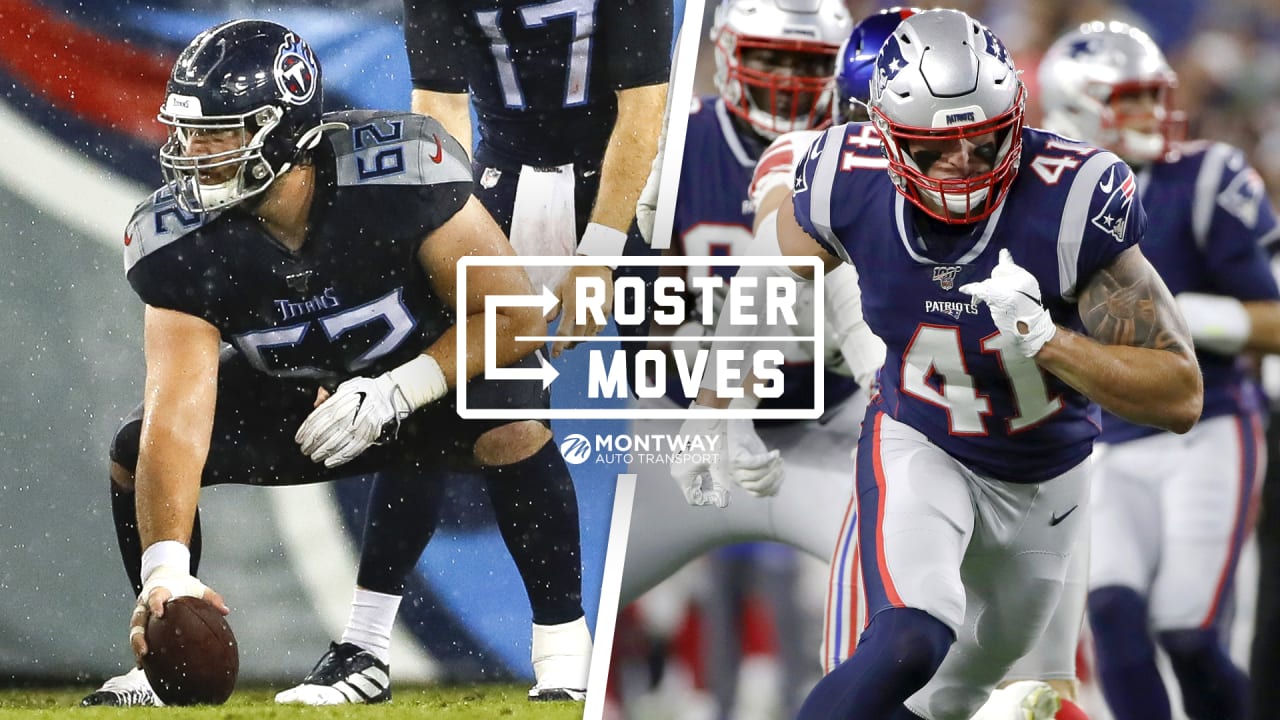 The Bears inked Levin, a guard/center, off the Broncos practice squad. The 6-4, 307-pounder was selected by the Titans in the sixth round of the 2018 draft out of Chattanooga and appeared in all 16 games with one start for Tennessee as a rookie. Levin was waived by the Titans during final cuts this year and claimed by the Broncos.

The Bears signed Saubert off the Raiders practice squad. He was chosen by the Falcons in the fifth round of the 2017 draft out of Drake. The 6-5, 253-pounder appeared in 14 games, all as a reserve, as a rookie and then played in all 16 contests with one start, catching five passes for 48 yards, in 2018.

Saubert was traded to the Patriots Aug. 12 and waived by New England during final cuts. He subsequently signed with the Raiders and spent the first 12 weeks of the season on Oakland’s practice squad. Saubert grew up in the Chicago area, attending Hoffman Estates High School.

McManis sustained a groin injury last Sunday in a 19-14 win over the Giants. The longest tenured player on the Bears, the versatile defensive back and special-teams standout has appeared in 108 games with five starts since being acquired in a trade with the Texans on Aug. 31, 2012 in exchange for fullback Tyler Clutts.

Shaheen missed the last two games with a foot injury. He appeared in eight contests with two starts this year, catching nine passes for 74 yards. Selected by the Bears in the second round of the 2017 draft out of Ashland, Shaheen has played in 27 games with 13 starts the past three seasons, catching 26 passes for 249 yards and four touchdowns.