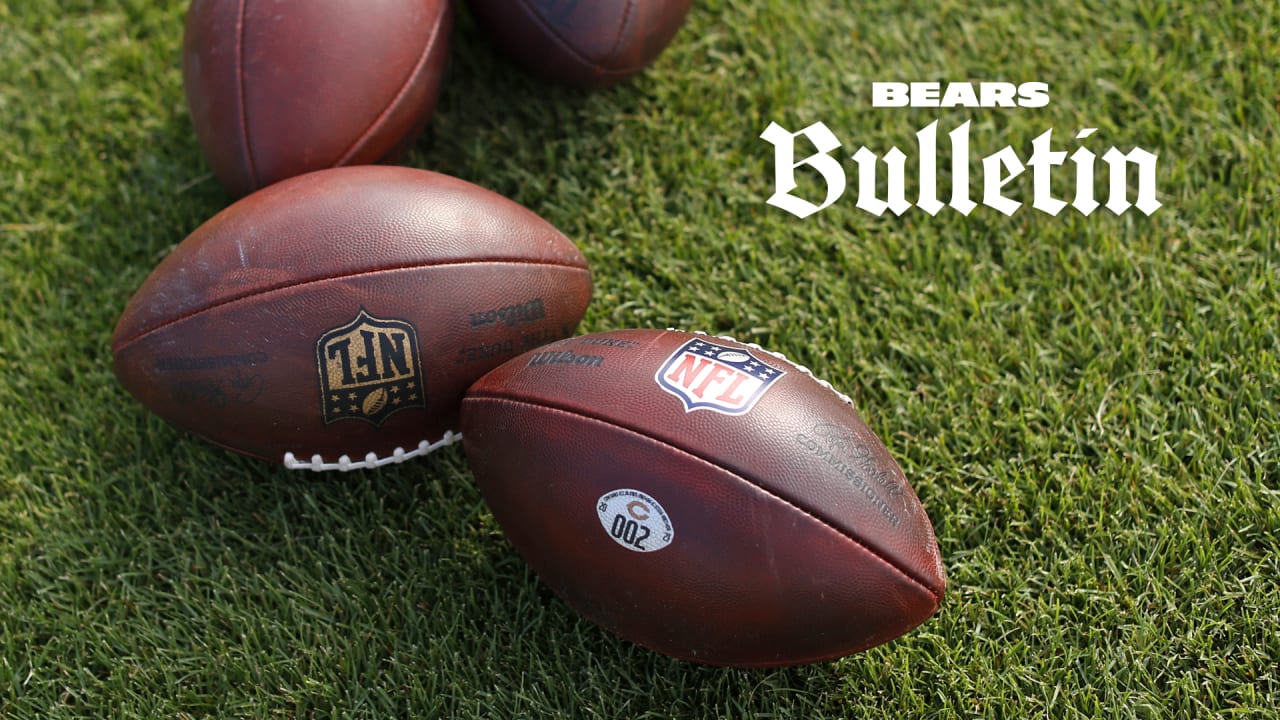 Before joining the Colts, Rowe served as cornerbacks coach at Appalachian State in 2020. The Mountaineers were the only FBS team to prevent opponents from completing fewer than 50 percent of their passes and led the nation with 74 pass breakups.

Rowe initially entered the NFL as an assistant defensive backs coach with Washington from 2017-19.

The Florida native started his coaching career as offensive coordinator and quarterbacks coach in his home state at Cocoa High School from 2007-10.

Rowe played baseball at South Florida, earning three letters from 2005-07 and graduating with a degree in business administration in 2009.