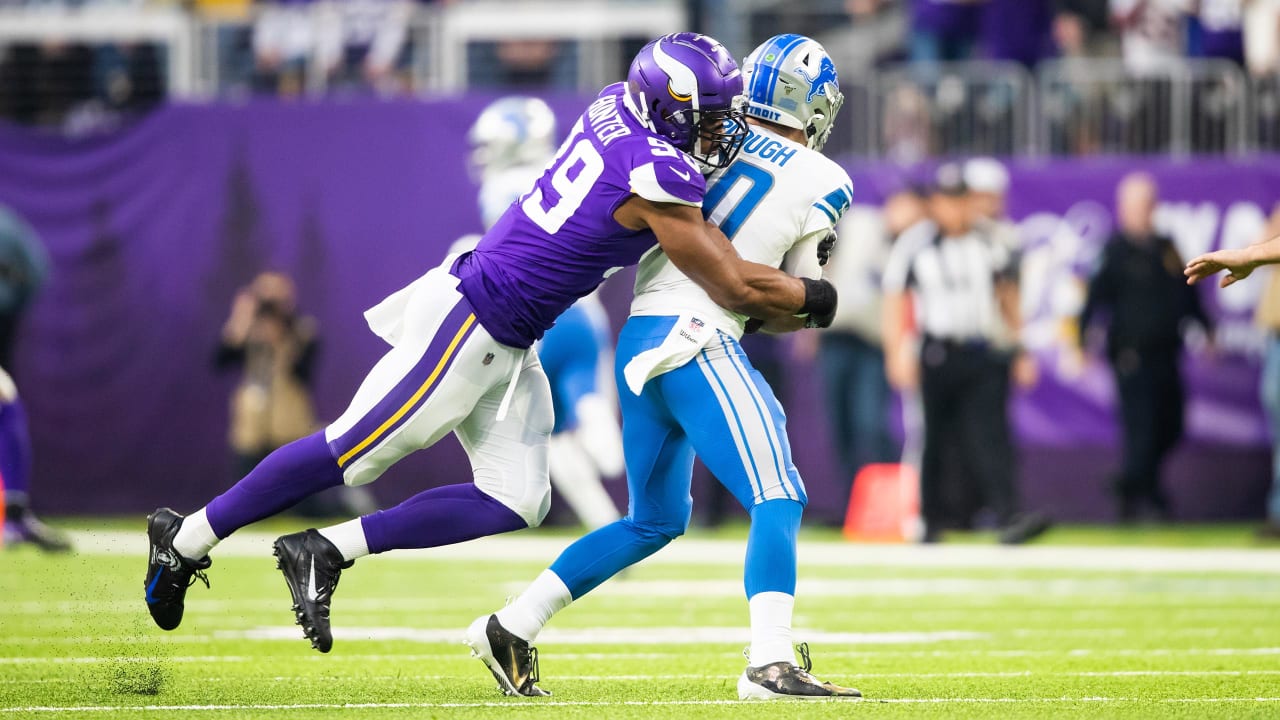 Vikings cornerbacks also missed time in 2021 for various reasons, and there are multiple pending free agents with that group.

NBC Sports’ Chris Simms, who started 16 of the 23 NFL games he played from 2004-09, said pass rushers weigh more on the minds of a QB than a corner. He relayed to Leber his experience of preparing for snaps with defensive end Julius Peppers “in his prime” on the other side of the line.

“I was literally like, ‘Blue 45’ and looking out of the corner of my eye every time I said a word,” Simms said. “I was literally saying ‘Set, hut’ and taking a peek as I would pull out, just to go and see what kind of jump he got – especially if you didn’t have a good right tackle. So that, to me, would be the thing I would look at.

“The DB thing, look, we know you need ’em,” Simms added. “You’ve got to play man-to-man in certain situations in football right now, especially against the great offenses, because the quarterbacks and the receivers are too good, the systems are too good, they’re going to pick apart zone coverage. So you do need that.

“I guess what I look at, too, that takes away from the DB case in point here, a little bit – the offensive coordinators, the Kevin O’Connells of the world, they’re so good at getting their best receiver in a position to where now the best corner can’t really cover him. Or he can’t bump him because we put him in the slot,” Simms added. “So that’s, to me, where I edge on the pass rush. But it’s gotta be the right value at that point, too.”