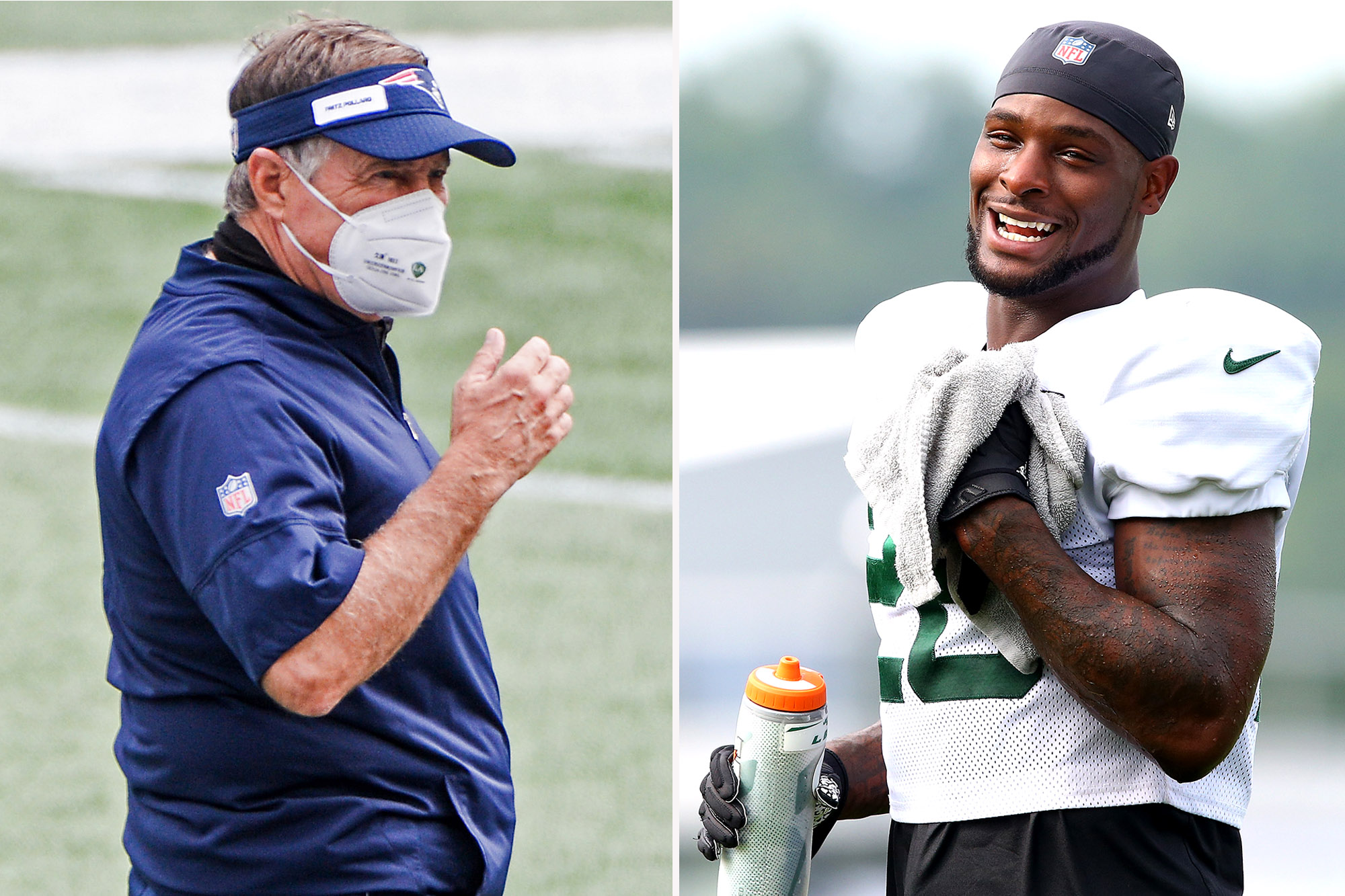 Le’Veon Bell may not have a fan in his former coach, Adam Gase, but Bill Belichick has always publicly been a supporter of his.

Repeatedly over the years, the Patriots coach has raved about Bell, from his time with the Steelers through last year with the Jets. Once, he even started a compliment by uttering, “Oh my God.”

Last year, Belichick on Bell: “Bell’s clearly one of the top backs in the league. Outstanding with the ball in his hands, great receiver, just a really hard matchup player and does an excellent job of breaking tackles. He’s a hard guy to get on the ground, whether he spins, jumps over guys, makes them miss in the open field, puts his shoulder down and runs through them.”

Of course, This doesn’t mean Bell, who was released by the Jets on Tuesday night, will be a Patriot. They have a crowded stable of running backs that includes Damien Harris, Rex Burkhead, James White and Sony Michel, who is currently on Injured Reserve.

But would it really surprise Jets fans to see Bell wind up in New England to torment them?