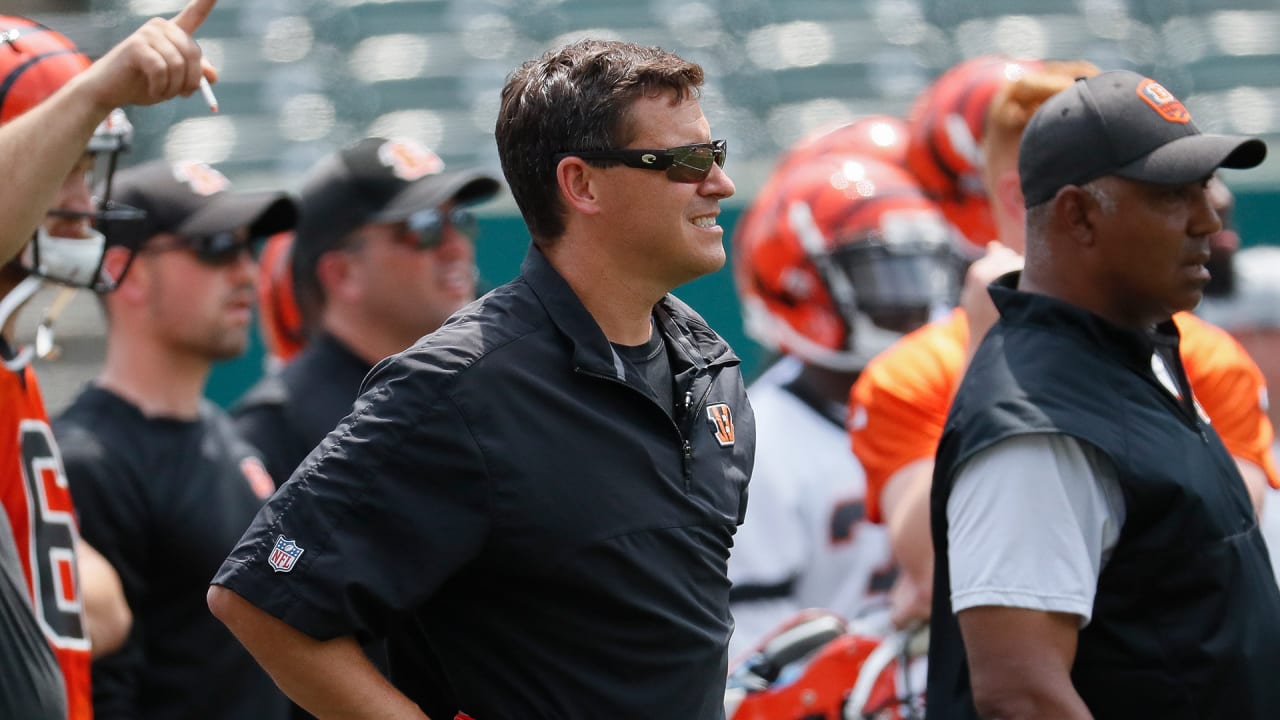 “I’m excited,” Lazor said. “I think that the immediate feeling you get for [Trubisky] is how enthusiastic he is and how important it is for him to be great. If you consider yourself a teacher as a coach, that’s one of the most critical things you look for is a guy who really is motivated to be great. If that’s true, which I think it is, and we can start there, then I feel like it’s going to be a great future and we’re going to keep going.”

Having spent 13 seasons as an NFL offensive coordinator and/or quarterbacks coach, Lazor has helped bring the best out of quarterbacks with multiple teams.

As Eagles quarterbacks coach in 2013, he tutored Nick Foles, who had the best season of his NFL career, passing for 2,891 yards with 27 touchdowns, two interceptions and a league-leading 119.2 passer rating.

As Dolphins offensive coordinator in 2014, Lazor coached Ryan Tannehill, who passed for 4,045 yards and 27 touchdowns, the most by a Dolphins quarterback since Hall of Famer Dan Marino had 30 in 1994.

As Bengals quarterbacks coach in 2016, Lazor helped Andy Dalton earn his third trip to the Pro Bowl after he passed for 4,206 yards, the second most in franchise history.

The new coaches have been meeting at Halas Hall on a regular basis.

“All of us who have been added to the staff here, we’ve been in a bunch of different systems, some places where you’ve thrown it more, some places where you’ve run it more,” Lazor said. “As we sit in the staff room and I see what coach Nagy is doing, Matt’s just bringing us in and drawing in all those experiences. But then you have to make it work.

“You talk about building a team, that’s what we’re doing in our staff room, getting to know each other and watching film and debating through plays, and that’s how we become a team first. And then when the players come in, they can feel when you’re together.”