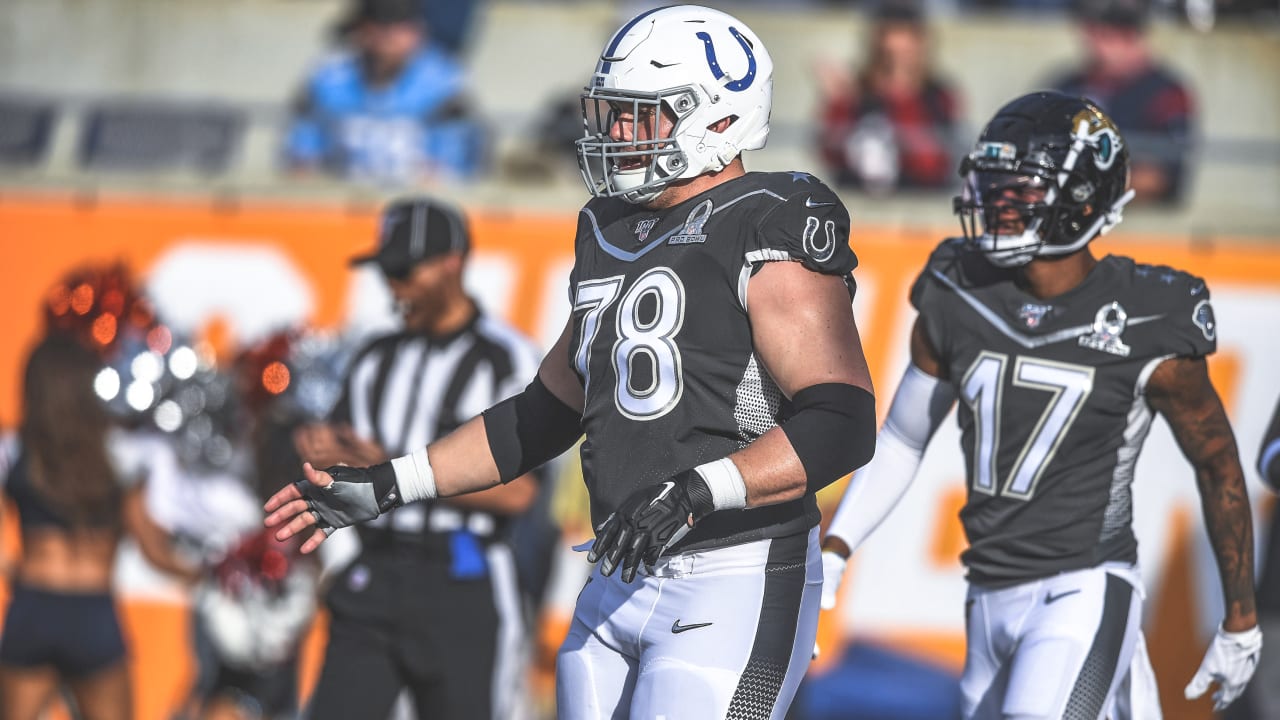 » Who else along the offensive line will be getting center reps during training camp and the preseason?

The Colts headed into training camp last year with Kelly, Andrews, Evan Boehm and Joe Haeg all more than capable of taking reps at center. While Boehm was traded to the Miami Dolphins just before the start of the regular season, Indy had a solid, and experienced, group at center throughout 2019 in Kelly, Andrews and, in an emergency, Haeg. But those spots are now wide open heading into this year’s training camp, especially after Haeg signed a free-agent deal with the Tampa Bay Buccaneers earlier this offseason. There’s the aforementioned Kelly and Patterson who will be snapping to the quarterbacks, but who else might add those responsibilities to their plate? We know Danny Pinter, the Colts’ fifth-round pick out of Ball State in this year’s NFL Draft, was selected primarily as a guard after playing tackle the last two years of his college career, but he’s also going to be tasked with learning the center position as he goes. Guard Jake Eldrenkamp is another candidate; he played 33 total snaps at center for the Colts in the preseason last year before spending much of the regular season on the practice squad. Starting right guard Mark Glowinski could also possibly be an emergency option at center, where he played a few snaps during the 2018 preseason.