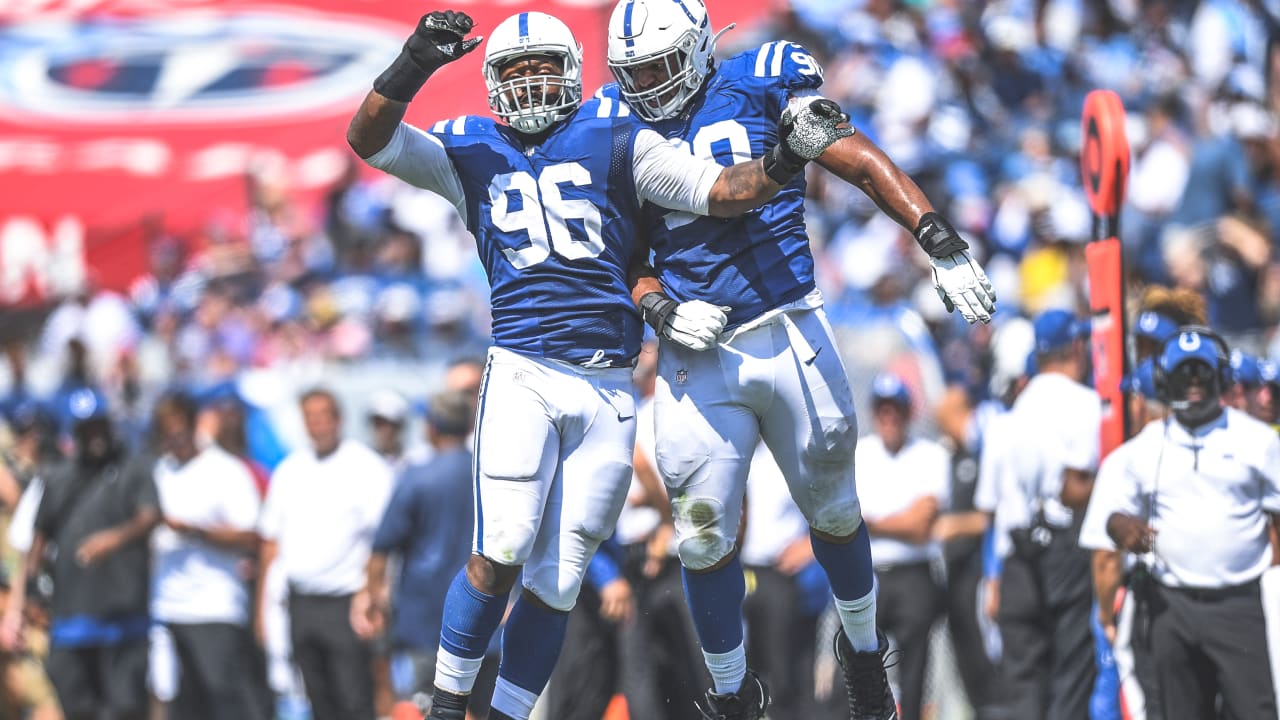 Going into the start of this offseason, Colts general manager Chris Ballard specifically mentioned the team’s need for a dominating interior presence up front along the defensive line. He put words to action March 18, when the team sent its 2020 first-round (13th-overall) pick to the San Francisco 49ers in exchange for DeForest Buckner, one of the top defensive tackles in the NFL. But what’s real exciting for the Colts regarding this move is that Buckner, at just 26, is yet to even enter the prime of his career. A Pro Bowl selection in 2018 and Second-Team All-Pro in 2019, Buckner has collected 262 career tackles (38 for a loss) with 28.5 sacks, 11 passes defensed, seven fumble recoveries and three forced fumbles in his first four NFL seasons; he was also an absolute terror for the 49ers’ defense throughout their playoff run last season, including a standout performance against the Kansas City Chiefs in Super Bowl LIV. Buckner will remain in his familiar three-technique position with the Colts, where the 6-foot-7, 295-pound Oregon product has a chance to even further establish himself as one of the league’s more dominating defensive playmakers.