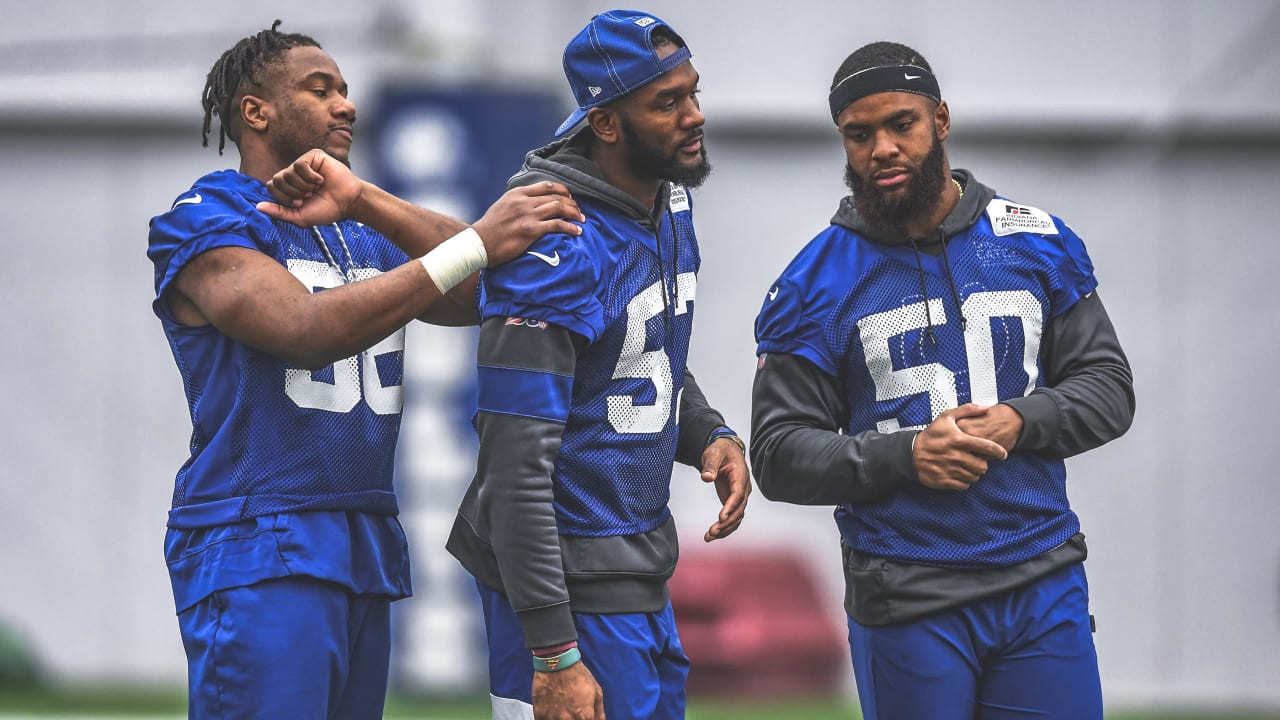 » How can the Colts find more snaps for Bobby Okereke?

It’s a good problem to have if you’re Colts defensive coordinator Matt Eberflus: the team has so much talent at the linebacker position that not every key contributor is going to be able to be on the field for every snap. So how will he divvy up those reps? While All-Pro Darius Leonard has it locked down at the WILL linebacker spot, will Anthony Walker, the starter at MIKE the last two seasons, and up-and-comer Bobby Okereke, who started at SAM as a rookie last year, possibly find themselves rotating a little bit more than they showed in 2019? The caveat, of course, is it all depends on the formation being utilized, as all three are part of the 4-3 base look. But Okereke played just more than 45 percent of the Colts’ defensive snaps last year, and after showing plenty of flashes of his abilities as a stat-sheet-stuffing playmaker — he was Pro Football Focus’ top-rated rookie linebacker in 2019, and had 65 total tackles (two for a loss) with one sack, two passes defensed, two forced fumble, one fumble recovery and also added a pick-two — one has to imagine Indy will find ways to get him on the field much more in Year 2.