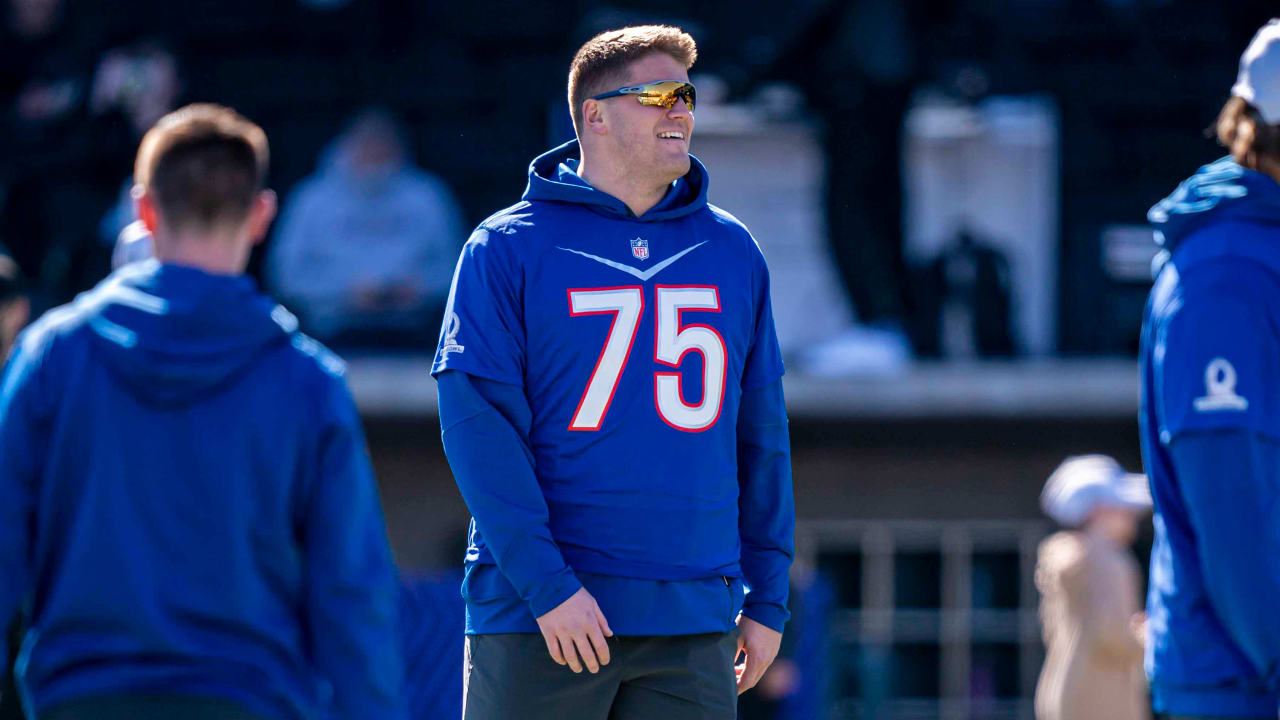 The Vikings are, of course, pursuing that same level of success. As much fun as O’Neill is having at the Pro Bowl, he emphasized that it doesn’t take away the sting of missing the postseason.

“This is not where you want to spend the weekend before the Super Bowl, ever, but only two teams get to [be there],” O’Neill said. “I get to meet a lot of other guys I haven’t met before and hang out with them, and also get to know coaches around the league.”

The 26-year-old emphasized the number of Vikings fans in Vegas to support their players, and O’Neill has a personal support group of approximately 20 people there for the week. Among them are his dad, brother, “a bunch of cousins” and former college teammates from Pittsburgh.

“This has been really fun … but having more postseason success would be a lot more fun,” O’Neill said.

The NFC and AFC teams will hold their third and final practice sessions Saturday before Sunday’s game, which is scheduled for 2 p.m. (CT). O’Neill expects to see some flashy plays from his teammates.

“Justin and Dalvin,” he said. “I have a feeling Kirk will get them the rock, and those two will do what they normally do.”