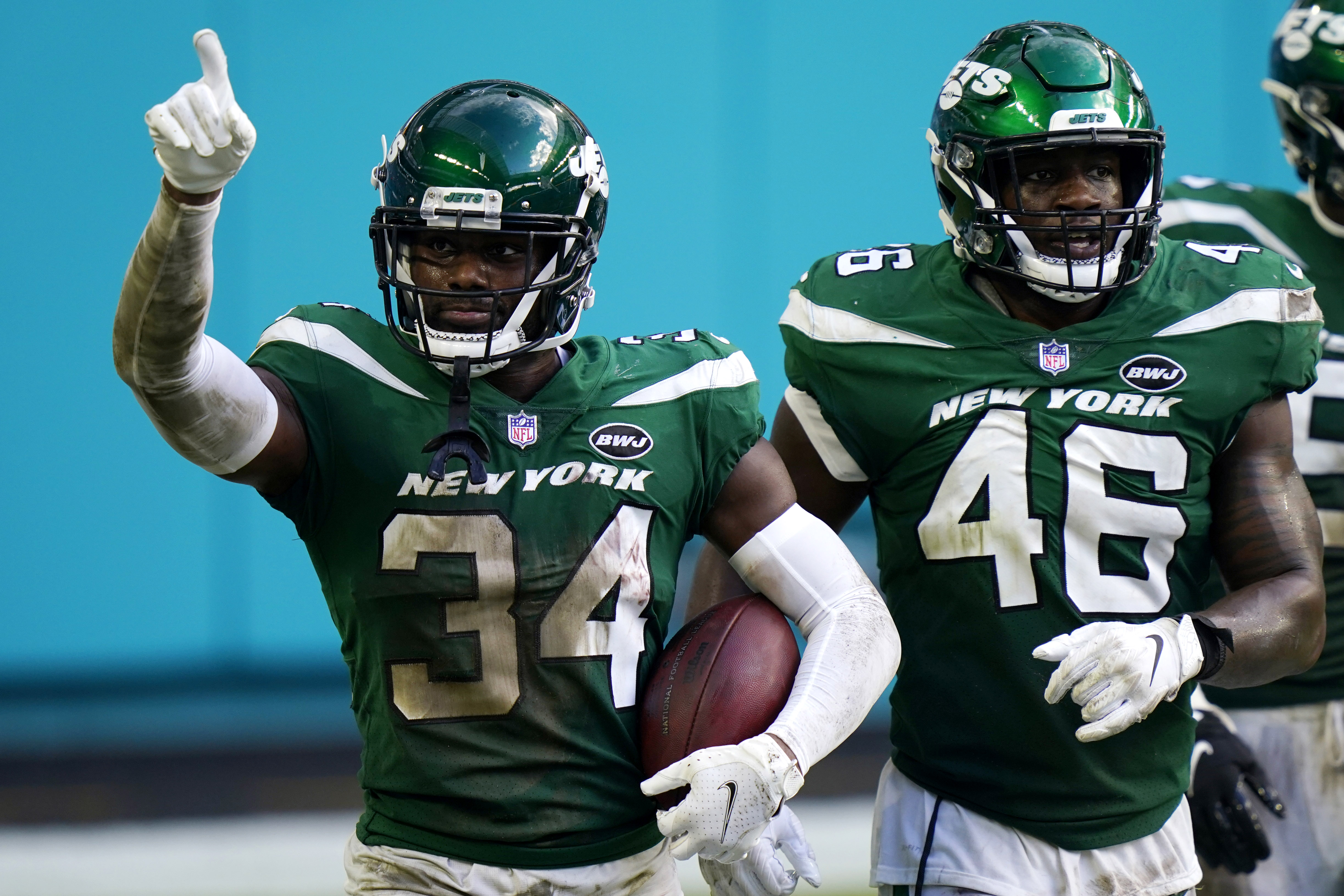 The winless Jets’ already suspect depth at cornerback has continued to thin out as this week has progressed.

Having already released veteran Pierre Desir on Monday, head coach Adam Gase announced Thursday that nickel corner Brian Poole will miss the remainder of the season due to shoulder surgery.

Second-year defensive back Bless Austin, who has started seven games this season, also missed practice Thursday with a neck injury. The former Rutgers standout was slated to undergo an MRI exam, putting his availability in doubt for Sunday’s road game against rookie Justin Herbert and the Los Angeles Chargers.

“We get real young real fast, so we’ll figure it out. We’ll be testing some guys out and see who can do what,” Gase said before practice in Florham Park on Thursday. “We’re low in numbers, have to move some guys around. May have to play some safeties out there.”

Poole had been placed Wednesday on IR, meaning he was going to miss a minimum of three weeks anyway.

Fifth-round Bryce Hall is expected to see increased playing time on the outside, with the other options being slot corner Arthur Maulet, undrafted rookies Lamar Jackson and Javelin Guidry and Giants castoff Corey Ballentine, who was claimed off waivers last week.

“We’re really trying to get him caught up to speed,” Gase said of Ballentine. “We saw him as somebody that could maybe contribute on special teams quickly and might be able to learn corner a little quicker. That’s what we saw as a starting point, and we’re always looking for guys like that.”

Air Force product Zane Lewis is another potential candidate to be promoted from the practice squad. Gase added the Jets (0-9) likely will keep rookie third-round pick Ashtyn Davis at safety alongside Marcus Maye.

“It’s been brought up before of possibly throwing him out there but I think right now we’ll try to keep him and Marcus back there as much as we possibly can,” Gase said. “A lot would have to happen for him to go play corner.”