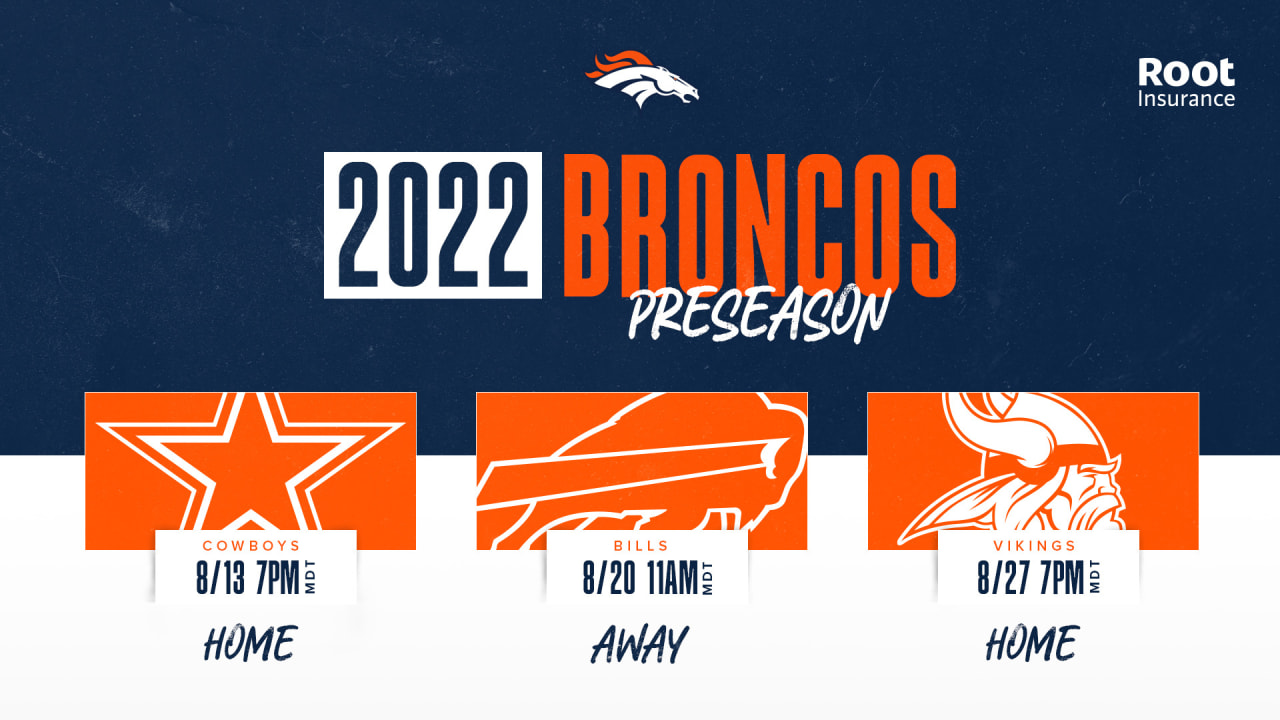 The Broncos played the Vikings in the preseason in 2021, but they haven’t met in an exhibition match with the Cowboys since 2014 and the Bills since 2011.

Why the Broncos look ‘like a roster ready to…