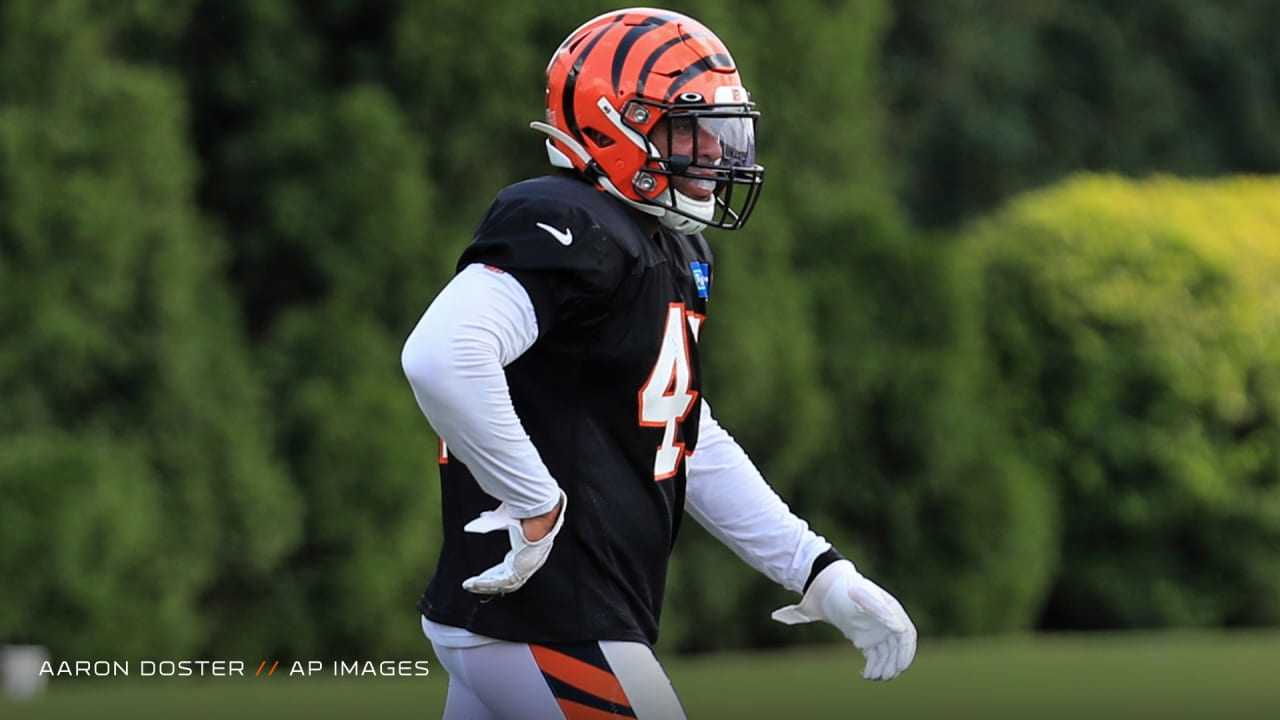 Calitro, a third-year pro, has appeared in 29 games and started nine games during his career. He has tallied 85 total tackles, 1.5 sacks, three quarterback hits and two passes defensed.

An undrafted free agent in 2017, Calitro bounced from the Jets to 49ers to Seahawks to Browns and then returned to Seattle in June of 2018. He started five games for the Seahawks that season and tallied 45 tackles. He was waived by Seattle following training camp in 2019 and was claimed by Jacksonville, where he appeared in 13 games in 2019. He started four games for the Jaguars, including a three-game stretch to end the season.

He was also a key special teams player in both Seattle and Jacksonville.

Calitro then joined the Bengals in April of 2020 before being traded to Denver on Friday. The Broncos made another trade earlier this week when they agreed to trade cornerback Isaac Yiadom to the Giants for a 2021 seventh-round pick.

The Broncos must trim their roster to 53 players before 2 p.m. MT on Saturday.