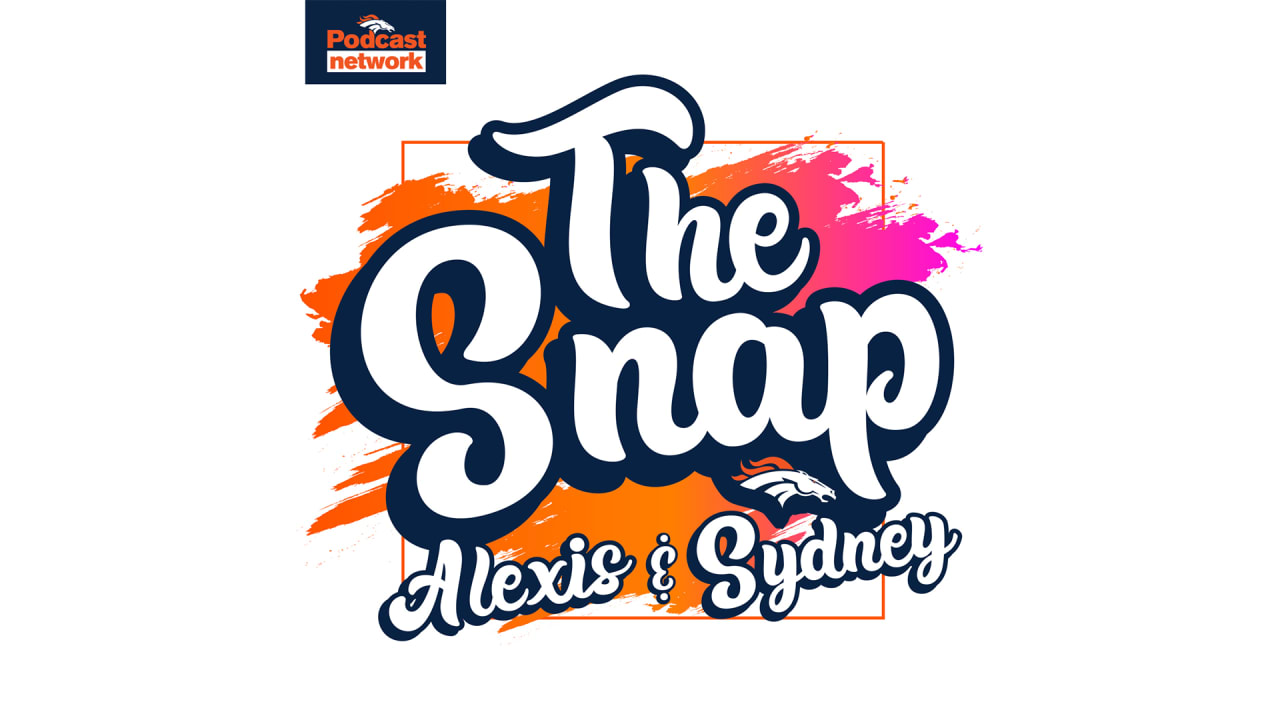 ENGLEWOOD, Colo. — The Denver Broncos have added another distinct and engaging podcast to the Broncos Podcast Network.

“The Snap” will give Broncos fans a unique breakdown of the team while spotlighting women across the organization and the NFL. Team reporters Alexis Perry and Sydney Jones will host the show, which will also focus on women’s influence in sports.

On the first episode of “The Snap,” Perry and Jones will take a look at the biggest topics of training camp before focusing on Bill Walsh NFL Diversity Coaching Fellow Emily Zaler’s career and her opportunity in Denver. The inaugural episode of “The Snap” also features an interview with Head Strength and Conditioning Coach Loren Landow about Zaler’s impact on the team’s staff.

“The Snap,” which is scheduled to be released weekly, can be found on iTunes, Spotify, Stitcher, TuneIn, DenverBroncos.com and the Broncos 365 mobile app.

This newest Broncos podcast is part of the official Broncos Podcast Network, which is home to four podcasts.

“The Neutral Zone” is hosted by Aric DiLalla and Phil Milani and offers an in-depth look at the Broncos via analysis and interviews. “Broncos Country Throwback” is hosted by Jim Saccomano and takes a look back in time via interviews with prominent Broncos alumni. Finally, “Entre Amigos, El Podcast” is the Broncos’ official Spanish-language podcast and is hosted by Carlos Valdez, Hector Salazar and Victor Ayala.

All four of the podcasts on the Broncos Podcast Network can now be found on the iHeart Radio app.

To subscribe to any of the Broncos’ podcasts on a variety of platforms, click here to visit the Broncos Podcast Network’s home page.