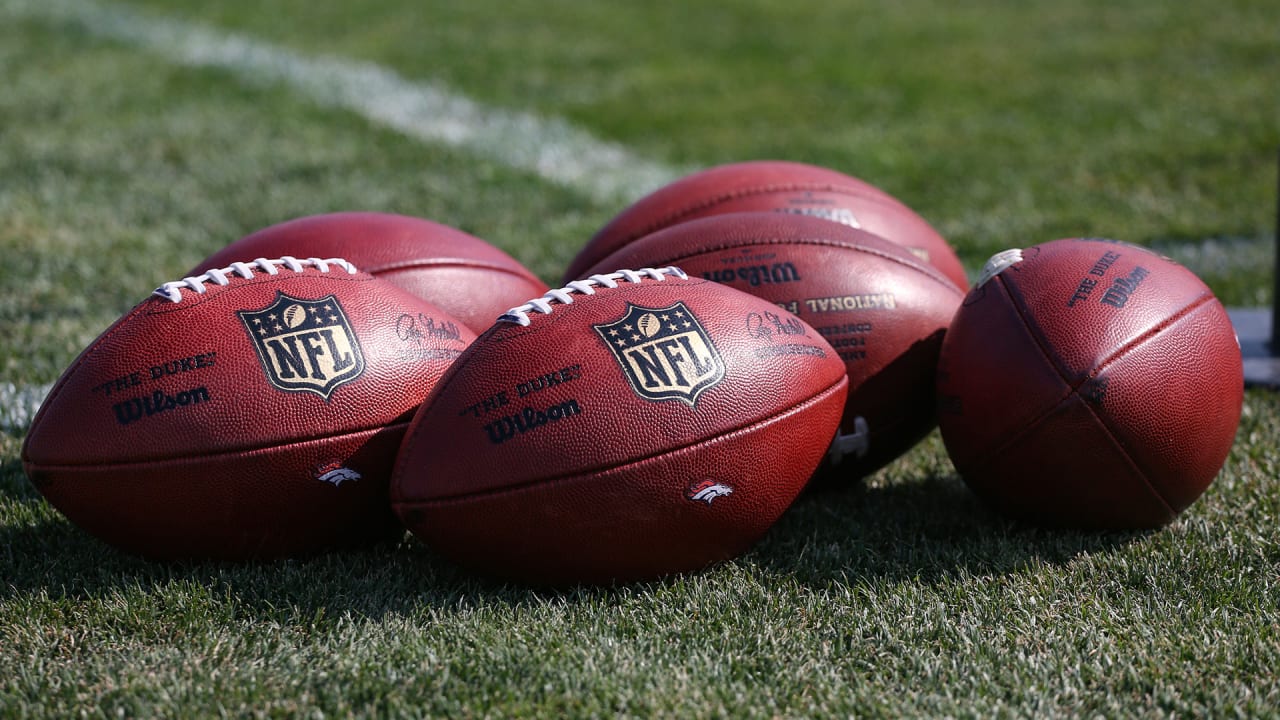 Hansen spent the last two seasons at UNLV, where he served as the Rebels’ defensive coordinator. Hansen also led the team’s inside linebackers. Prior to his time in Las Vegas, Hansen spent six years at Stanford leading the inside linebackers, including future NFL players Blake Martinez, Bobby Okereke and Curtis Robinson. Hansen also spent three seasons with the 49ers as a defensive assistant from 2011-13.

Watts served as the outside linebackers coach/special teams coordinator for the Auburn Tigers in 2021, and he joined the coaching ranks after three years as a starting safety at California. Watts interned with Colorado for a pair of seasons and served as an assistant with the Broncos in 2012. He then spent four seasons as the defensive coordinator at UC-Davis (2013-16) before working three years at Fresno State, where he was promoted to defensive coordinator. Watts also spent a season at Memphis.

Moreland will enter his second season as an NFL coach after working with the Jets as the team’s assistant offensive line coach in 2021. Prior to his time in New York, Moreland coached at the collegiate level for 17 seasons, including as the offensive coordinator at Western Michigan from 2017-20. Moreland also has stops at Air Force, Syracuse, St. Joseph’s College and Elmhurst College.

A Colorado native, Steele appeared in 17 games in the NFL as a tight end before entering the coaching ranks. He initially coached at Colorado before joining the Tampa Bay Buccaneers in 2013. He has nine years of NFL experience, and he most recently served as an assistant offensive line coach for the Vikings in 2021.

Chinyoung, who served as the head coach at Willowridge (Texas) High School, has 10 years of coaching experience.