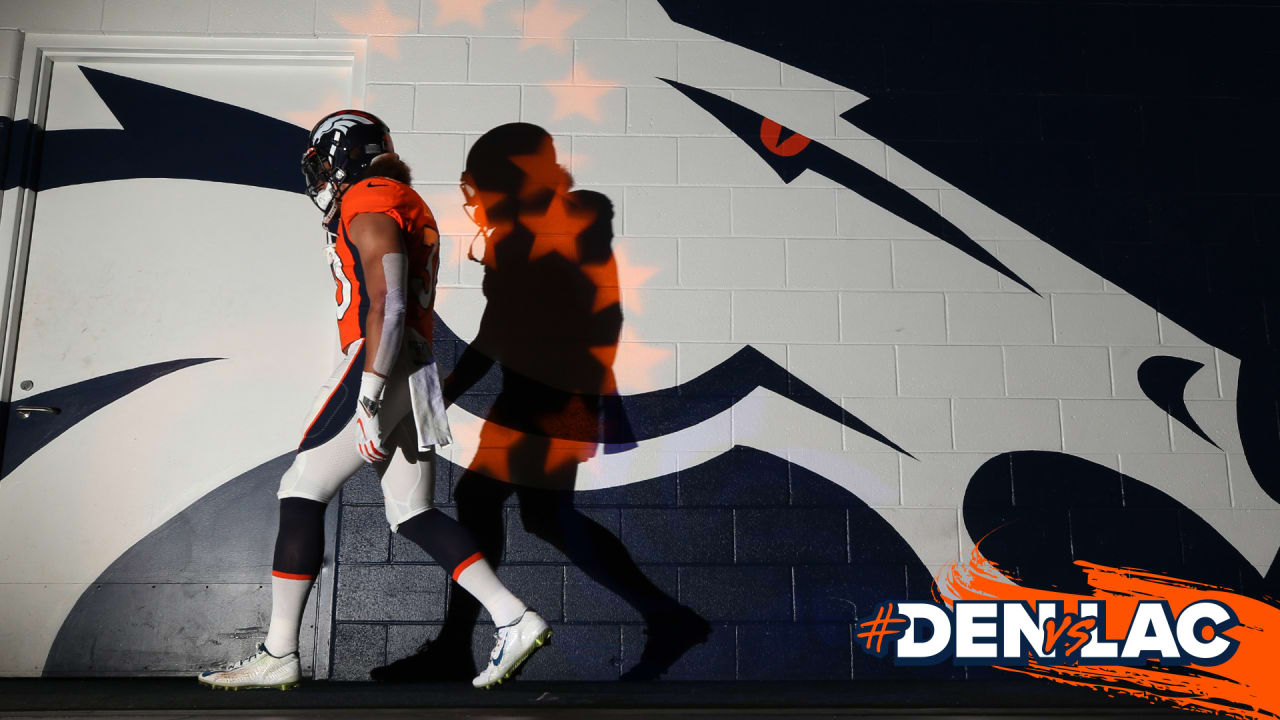 ENGLEWOOD, Colo. — As the disappointment and frustration settled after Sunday’s loss to Jacksonville, Joe Flacco saw just the kind of reaction he hoped for on Monday morning.

There, next to him, were his teammates, ready to put it all behind them and attack a new week. Like Flacco, many of the Broncos have not faced an obstacle like this 0-4 start before. And like him, they’re not going to roll over just because of it.

“As things have cooled off, I think guys have come in and handled it really well,” Flacco said Wednesday. “It’s always a good test when you come in Monday morning to go lift and there’s a good group of guys in there getting ready to get after it and getting ready to get their heads to move on.”

Moving on, after all, is the only option the Broncos have, and if they want to prove that this record doesn’t define them, they can’t stop putting everything they’ve got into their preparation now.

“You have to go through hard times. It’s how it goes. It’s the way it is. For example, we were struggling in the red zone at first, and now we’re starting to get the groove of it. You’ve got to punch through. Once you can get through, once you get that first win, everything starts to roll.”

Tags: there they ve