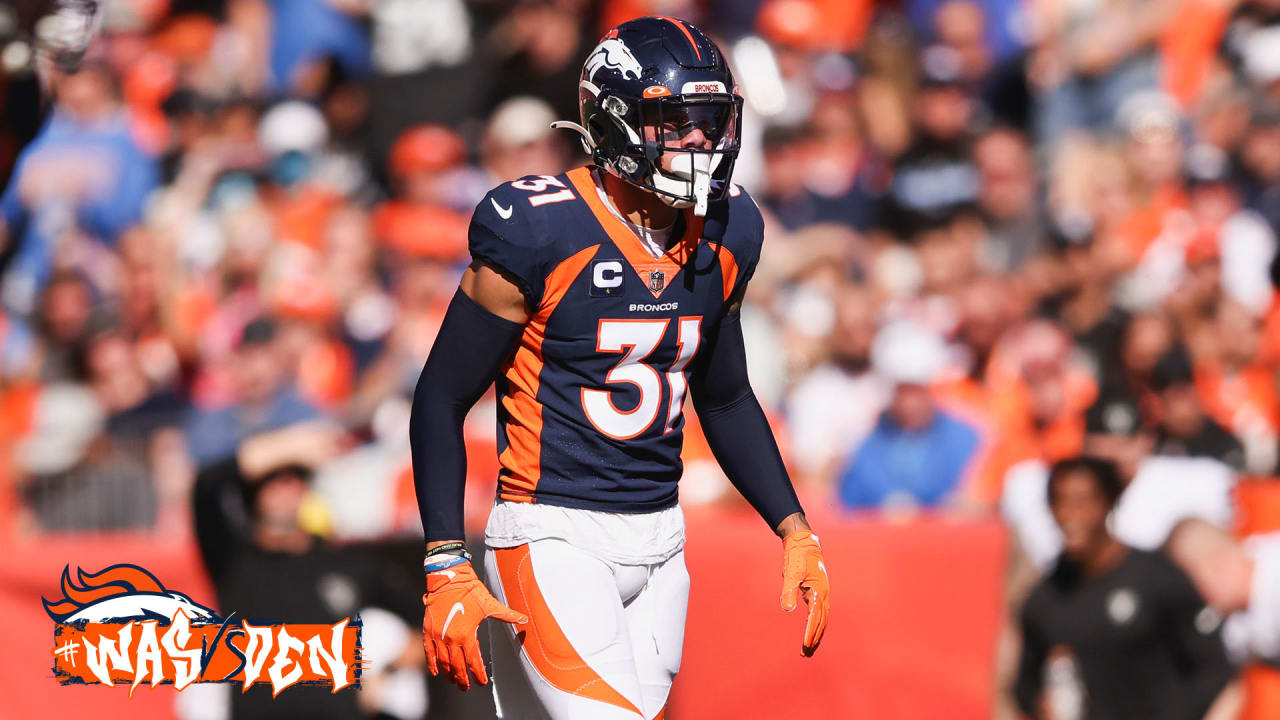 ENGLEWOOD, Colo. — As the Broncos prepare for their Week 8 return to Empower Field at Mile High, they know they’ve reached a critical moment in their season.

With three games remaining before the team’s Week 11 bye, the Broncos still have a chance to fight for a playoff berth. They’ll welcome the 2-5 Washington Football Team in Week 8 before hosting the 2-5 Philadelphia Eagles in Week 10. Even with a daunting road matchup against the Dallas Cowboys sandwiched between those two home games, Denver remains on a realistic path to be at least 5-5 when the bye week arrives.

The Broncos would need a strong surge after their off week to make a push for the playoffs. With four home games after the bye, it remains possible that Denver could be in the mix for a playoff berth.

Without a win in the near future, though, the Broncos know those dreams will cease to exist. And while there’s no hysteria inside the UCHealth Training Center walls, there is an increasing sense of urgency.

“You can sense there’s no panic,” quarterback Teddy Bridgewater said Wednesday. “I said this to the guys yesterday. I’m like, ‘Man, we’ve got to have a sense of urgency. It’s not time to panic, but it almost is because this thing can go in the wrong direction fast.’ I think we have that sense of urgency, and we have to go out there with the right mindset.

“It starts in practice. If we practice with the right mindset and make this a competitive environment, then we can turn this thing around. We’re sitting at 3-4. I think if you look at it, we’ve played 10 games — three preseason games and seven regular-season games. We’re right at the halfway point, and we’re not in a bad position. We’d like to be in a better position, but that’s on us. All we can do is control what’s in front of us. We can’t go back and fix what happened in the past. If we have that right mindset like, ‘Hey man, we’ve got so many more opportunities,’ [then] the past won’t even matter.'”

On the defensive side, safety Justin Simmons said there’s also been extra attention paid to how to fix a unit that has given up uncharacteristic early touchdown drives, too many deep plays and a bundle of rushing yards.

“We’ve had a lot of meetings,” Simmons said. “I’ve had meetings with [Head Coach] Vic [Fangio]. I’ve had meetings with [Defensive Coordinator] Ed [Donatell]. I’ve had meetings with [Defensive Pass Game Specialist Chris] Beake, ‘CP’ (Defensive Backs Coach Christian Parker), ‘Jack’ (S Kareem Jackson) and [OLB] Von [Miller]. We’ve just been meeting like crazy and trying to figure out what can we do. What are the little differences we need to make? [I’ve been] picking guys’ brains about what are some things we need to improve on throughout the week that’ll help in preparation and execution for game day — little things like that. We’ve been talking. Like I said, at the end of the day, you’ve just got to find ways to make it happen. We’re doing some things, and we’ve just got to find a way to win.”

Simmons noted that the Broncos’ early defensive struggles — they’ve allowed touchdowns on the first drive in four games this season, including three consecutive losses — are of particular interest. He said the recent performance has been “unacceptable” and noted that the Browns’ decision to take the ball first — with a backup quarterback — was an indictment of the Broncos’ play.

“If a team decides to take the ball, that’s obviously a show of ‘OK, well we need to take advantage of the fact that his team hasn’t been able to start fast,'” Simmons said. “That gives all the momentum in the world when they answer that bell. I just think that that’s a shot at what you’re doing. You’ve got to take that personal and be upset about it. I love our guys in our room, man. I do a lot, and we’ve got to find a way to answer that.”

Simmons said he also knows that no matter how many meetings the team has and no matter how much they talk about an increased sense of urgency, the only true antidote for the team’s recent issues is a win.

“You can’t flinch,” Simmons said. “There’s no panic. There’s no everyone jumping off the ship or anything like that in terms of our building, but you’ve got to feel the sense of urgency and know that ‘All right, listen. We’ve been preaching this for the last four weeks now, and we’ve got to go out there and just do it.’

“At this point, there’s no talking about it. There’s nothing I can say to the media that’s going to make fans happy about what we’re doing in terms of preparing other than getting a win. That’s all we’re focused on.”