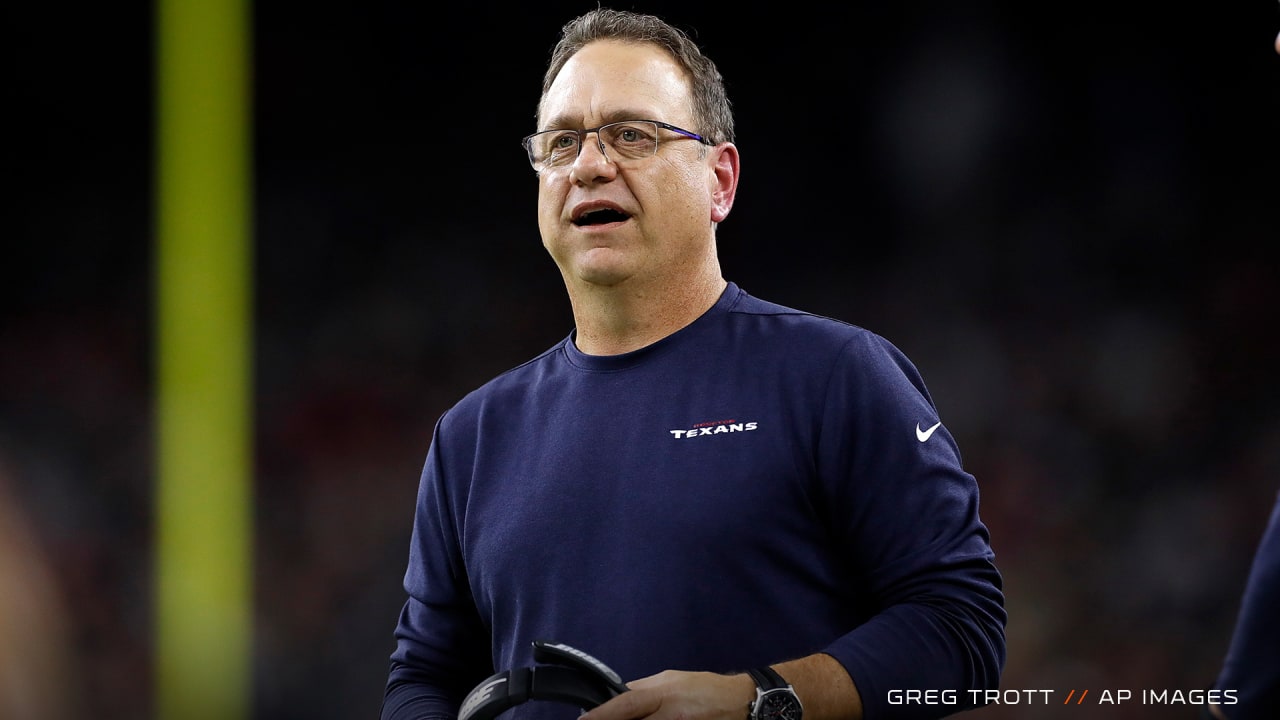 Pagano, a Colorado native, served as a senior defensive assistant and outside linebackers coach for the Texans during the previous two seasons. Before that, Pagano was the Chargers’ defensive coordinator from 2012-16 and the Raiders’ assistant head coach — defense in 2017.

During his career, he has coached Pro Bowlers Jadeveon Clowney, Khalil Mack, Shawne Merriman and Shaun Phillips. Merriman earned Defensive Rookie of the Year honors in 2005 with Pagano as his position coach.

Pagano’s defenses for the Chargers twice ranked in the top 10 in yards allowed, and they scored the fifth-most defensive touchdowns in the NFL during his time as the defensive coordinator.