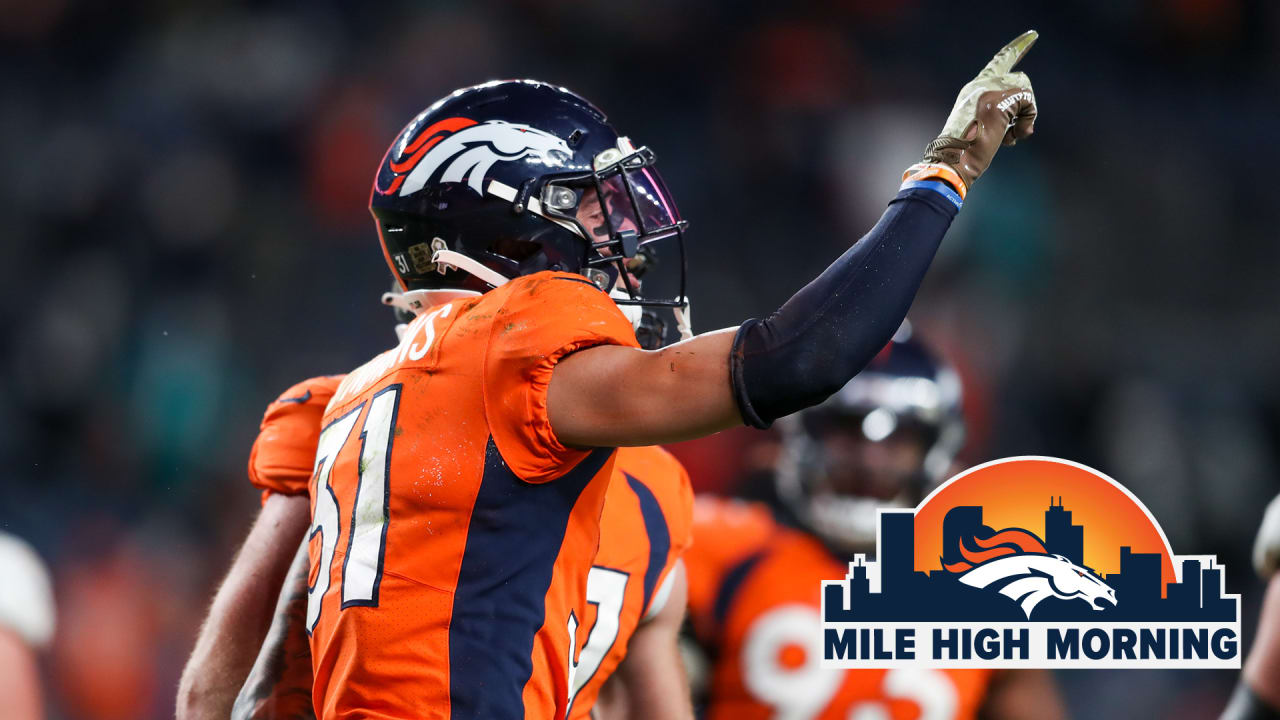 Now that the dust has settled after the draft, several NFL analysts have once again set out to evaluate teams across the league, as rosters have largely been set for offseason training and training camps this summer.

For CBS Sports’ Pete Prisco and The Athletic’s Sheil Kapadia, the Broncos are among the teams who have improved their stock and should push for playoff contention in 2021.

Prisco placed Denver at 17th, an improvement of four spots since the last time he made his power rankings.

“After a good draft, the Broncos now have to hope either Drew Lock or Teddy Bridgewater is good enough to take the team to the postseason,” Prisco wrote. “Lock will get the first shot, and I think he will play well this season.”

The Broncos were one spot better in Kapadia’s rankings, as he expected the team to have a change in fortune and performance on defense.

“No team was more hurt by turnovers last season, according to TruMedia’s EPA metric,” Kapadia wrote. “Again, that can be a sign of a bad team. But it can also indicate that they were pretty unlucky. The Broncos were decimated by injuries and also faced the fifth-toughest schedule.”

But more than that, the Broncos could be among the best on defense, which could make them quite formidable.

“Denver’s defense has a chance to be one of the league’s best with Von Miller back healthy and the additions of Kyle Fuller and Patrick Surtain II,” Kapadia said. “If Teddy Bridgewater wins the starting QB job and can offer competency, this looks like a potential playoff team.”