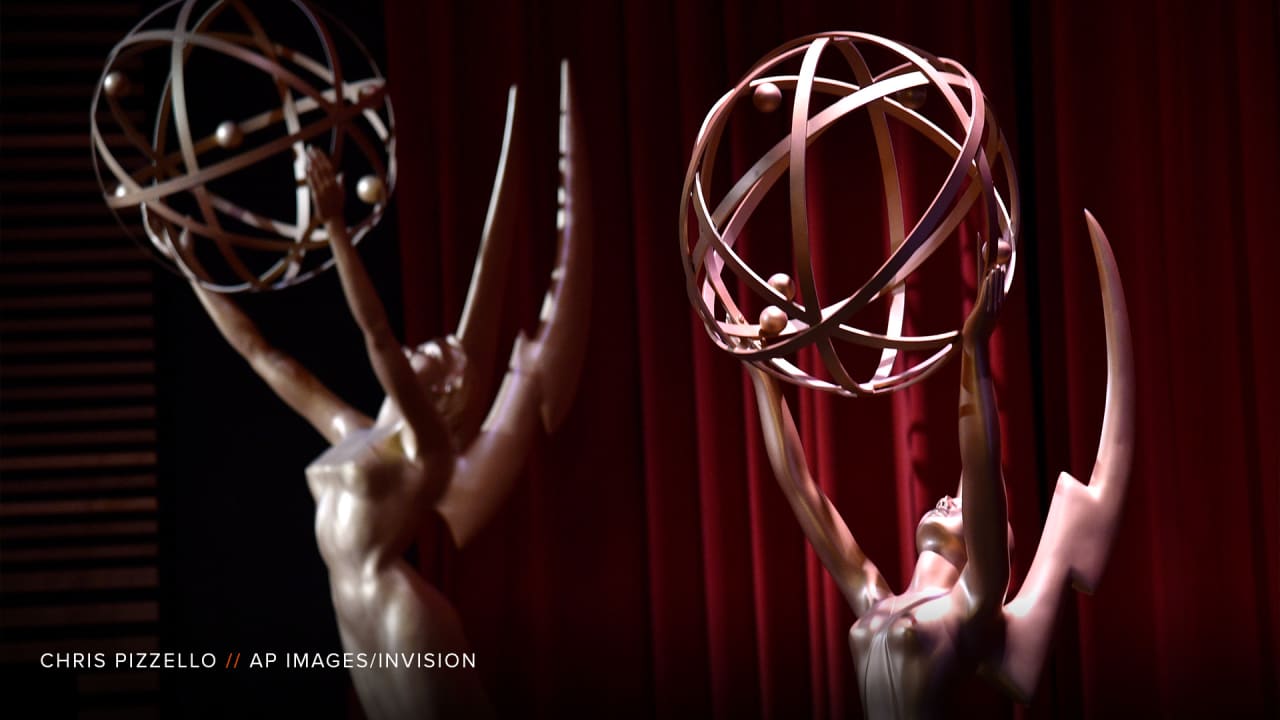 ENGLEWOOD, Colo. — The Broncos’ broadcast and digital media teams have taken a step toward one of the biggest honors in their field.

The Broncos were nominated for three Heartland Emmy Awards, the Heartland Chapter of the National Academy of Television Arts and Sciences announced Wednesday.

Broncos Broadcast Productions’ submissions of “Steve Atwater: The Road to Canton” and “Floyd Little: The Franchise” were nominated in the Sports Program: Post-Produced or Edited – Single Program and Sports: One-Time Special categories, respectively. The team’s “Behind the Broncos: 2021 NFL Draft” docuseries was nominated in the Documentary Program – Topical category.

The 35th Annual Awards Gala, at which the winners in each category will be announced, is scheduled to take place on Saturday, July 16.

In addition to their three Heartland Emmy nominations, the Broncos on Tuesday received three Telly Awards, honoring excellence in video and television. The Emmy-nominated “Steve Atwater: The Road to Canton” was named a silver winner for directing. Also, the “2021 Shots of the Year” submission was named both a silver winner for cinematography and a bronze winner for editing.

Here is a look at each of this year’s Emmy nominees: