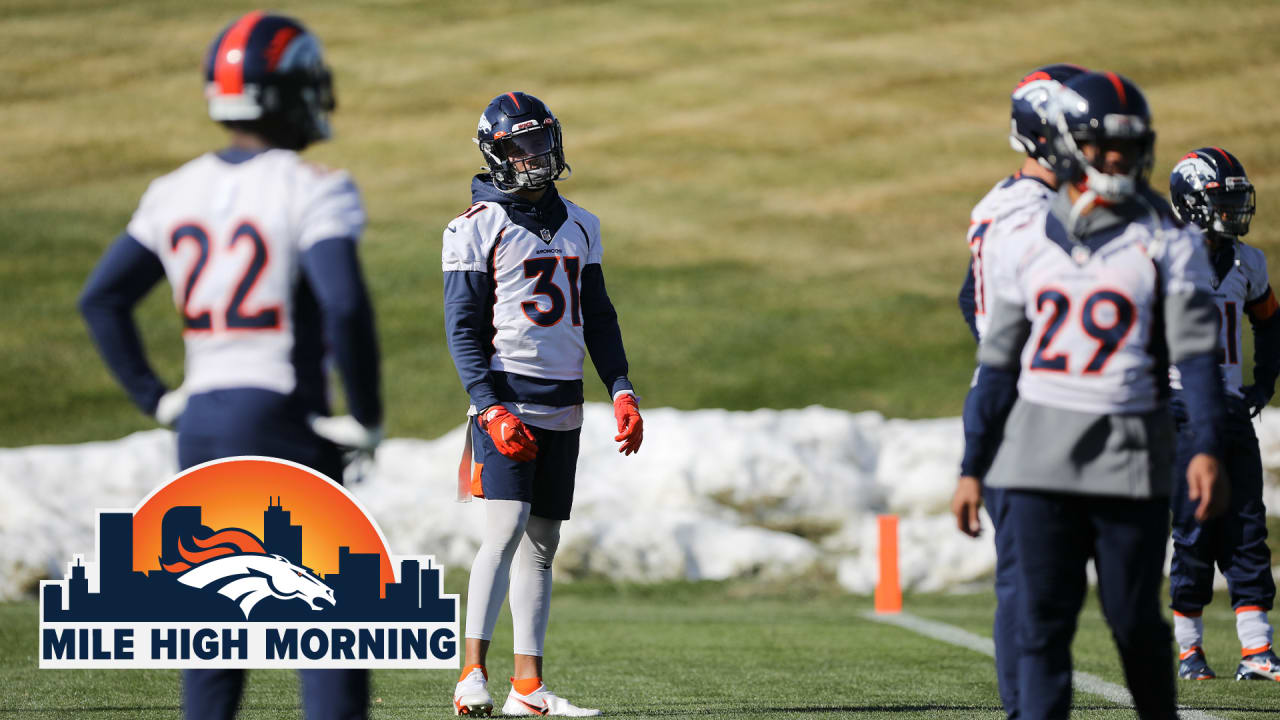 Marquand Manuel, who played for the Broncos in 2008, has been an NFL coach since 2012. He spent his first three seasons in Seattle during the “Legion of Boom” era as an assistant special teams coach (2012), a defensive assistant (2013) and assistant secondary coach (2014). Then he followed former Seahawks defensive coordinator Dan Quinn to Atlanta to coach the Falcons’ secondary. He was then promoted to defensive coordinator for the Falcons in 2017. After a year off in 2019, Manuel then joined the Eagles as their defensive backs coach. The Eagles are in the midst of a coaching change after hiring Nick Sirianni to replace Doug Pederson.

Tony Oden is a longtime coach with 17 years of NFL experience to his name. He got his NFL start as a defensive assistant in 2004 under Vic Fangio, who was the Texans’ defensive coordinator at the time. After the 2005 season, he joined New Orleans as an assistant secondary coach before being promoted in 2011. He then spent the 2012 season with the Jaguars and 2013 with Tampa Bay coaching defensive backs. From 2014-17, Oden coached cornerbacks for Detroit. In 2018, he joined the Dolphins as a defensive backs coach before focusing on safeties in 2019. Oden spent the 2020 season with San Francisco as their defensive backs coach.

Dennard Wilson, who has coached in the NFL since 2012, has spent the entirety of his career with the Rams and Jets. From 2012-14, he was a defensive quality control coach in St. Louis and then was their defensive backs coach in 2015 and 2016 as the team moves to Los Angeles. In 2017, he joined the Jets to coach their defensive backs and in 2019, he added passing game coordinator duties to his position coach role.