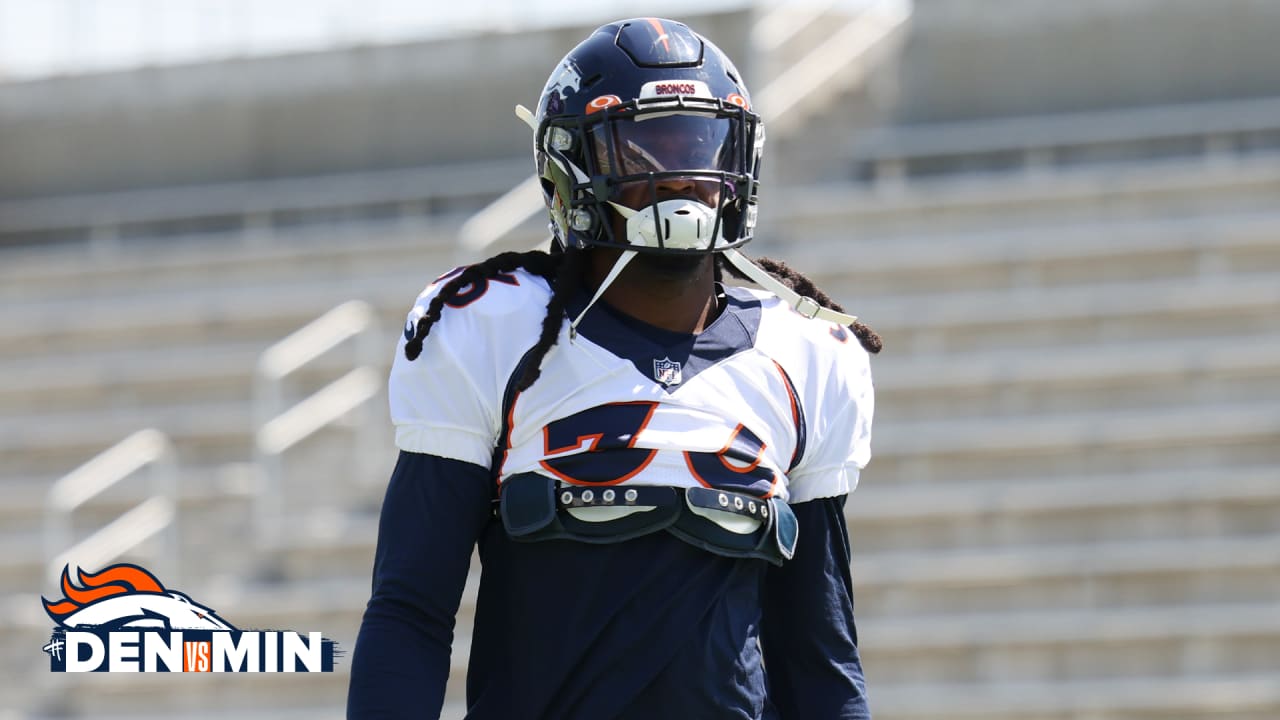 Please see below for a timeline of the injury updates from throughout the Broncos’ preseason game against the Vikings.

2:06 p.m. MT: Reserve safety Trey Marshall suffered an ankle injury on the opening kickoff after helping make a tackle. After being tended to on the field by trainers, he was able to walk off the field under his own power. The Broncos announced he is questionable to return to the game.

4:16 p.m. MT: Running back LeVante Bellamy suffered an ankle injury early in the fourth quarter and was attended to on the field by members of the Broncos’ training staff. He is listed as questionable to return, the Broncos announced.