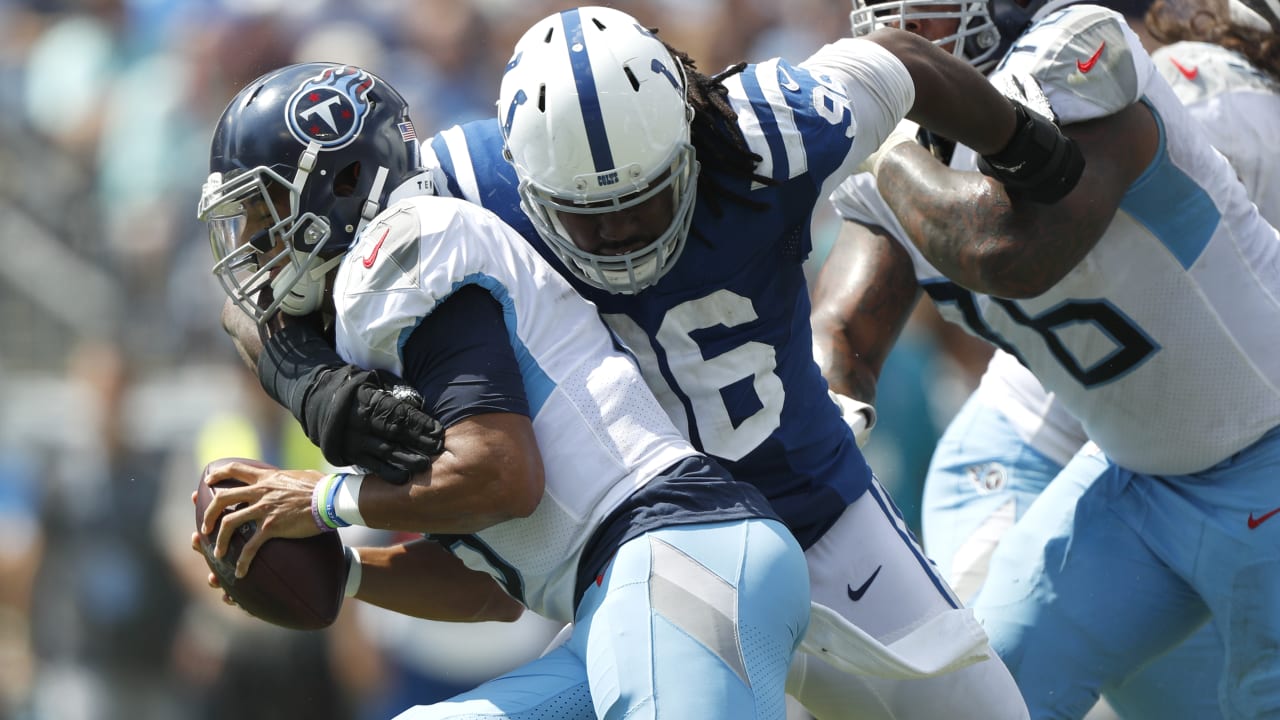 · Following Week 2, the Colts’ 370 rushing yards are the third most in franchise history (most in Indianapolis history) following the first two weeks of a season.

· Quarterback Jacoby Brissett completed 17-of-28 passes for 146 yards, three touchdowns and one interception for a 95.2 passer rating. He also added seven carries for 25 yards.

— Brissett threw 167 consecutive passes without an interception prior to his pick in the second quarter. The streak dated back to Dec. 3, 2017.

· Running back Jordan Wilkins led the team in rushing with five carries for 82 yards. He posted a career-long rush of 55 yards in the fourth quarter, which set up the game-winning touchdown pass to T.Y. Hilton.

· Wide receiver T.Y. Hilton finished with four receptions for 43 yards and one touchdown.

— Hilton caught the game-winning four-yard touchdown pass from Brissett with 4:38 remaining to give the Colts a 19-17 lead.

— Ebron caught a three-yard touchdown from Jacoby Brissett on the team’s opening offensive possession of the game for his first score of the year.

· Wide receiver Parris Campbell logged his first career touchdown reception on a 12-yard pass from Jacoby Brissett in the second quarter to give the Colts a 13-7 lead.