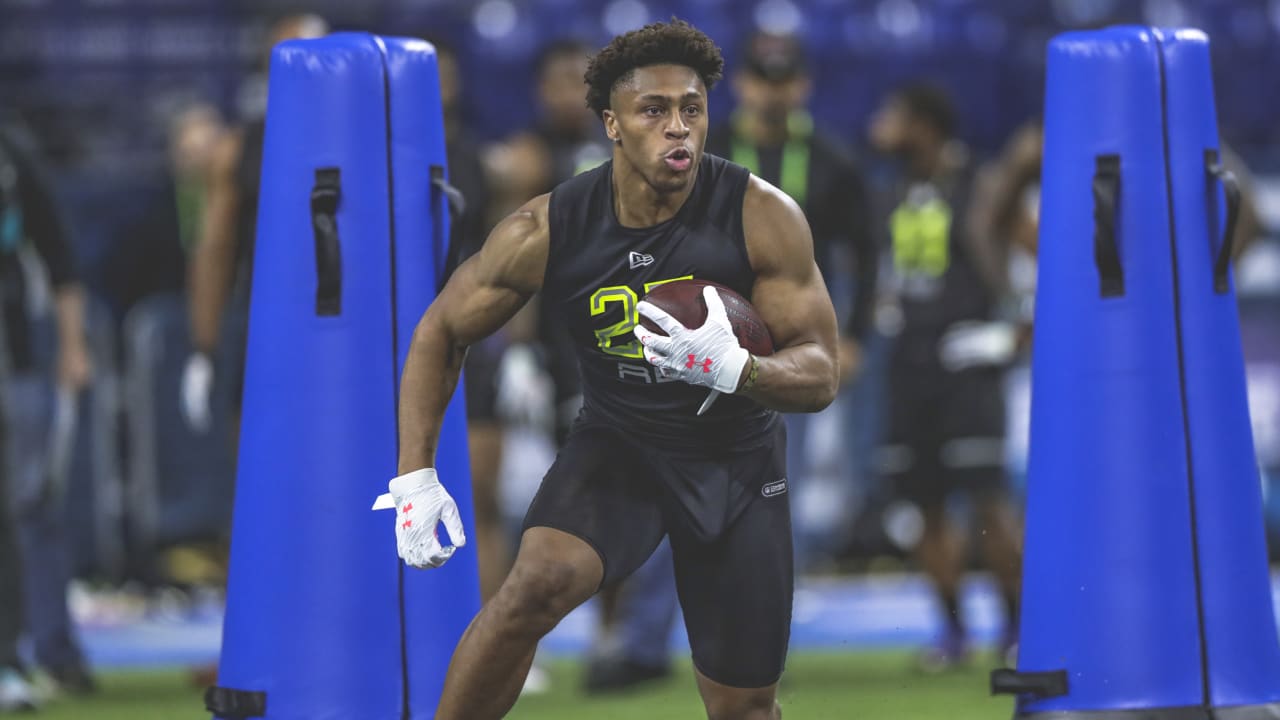 As Renner mentioned, the Colts not only taking a running back of Taylor’s caliber in the second round, but trading up to get him, means they have big plans for him. You don’t invest that rich of draft capital into a position player for them to ride the bench all year.

The potential heavy involvement that Taylor may have is going to be done behind one of the most imposing offensive lines in the NFL; a group that helped the Colts finish No. 7 in rushing last year with 133.1 yards per game (and 1.5 rushing yards per game out of the top-five), and whose 2,130 total rushing yards were among the best in franchise history.

Now, let’s check out why Roling believes Taylor could “take the league by storm:”