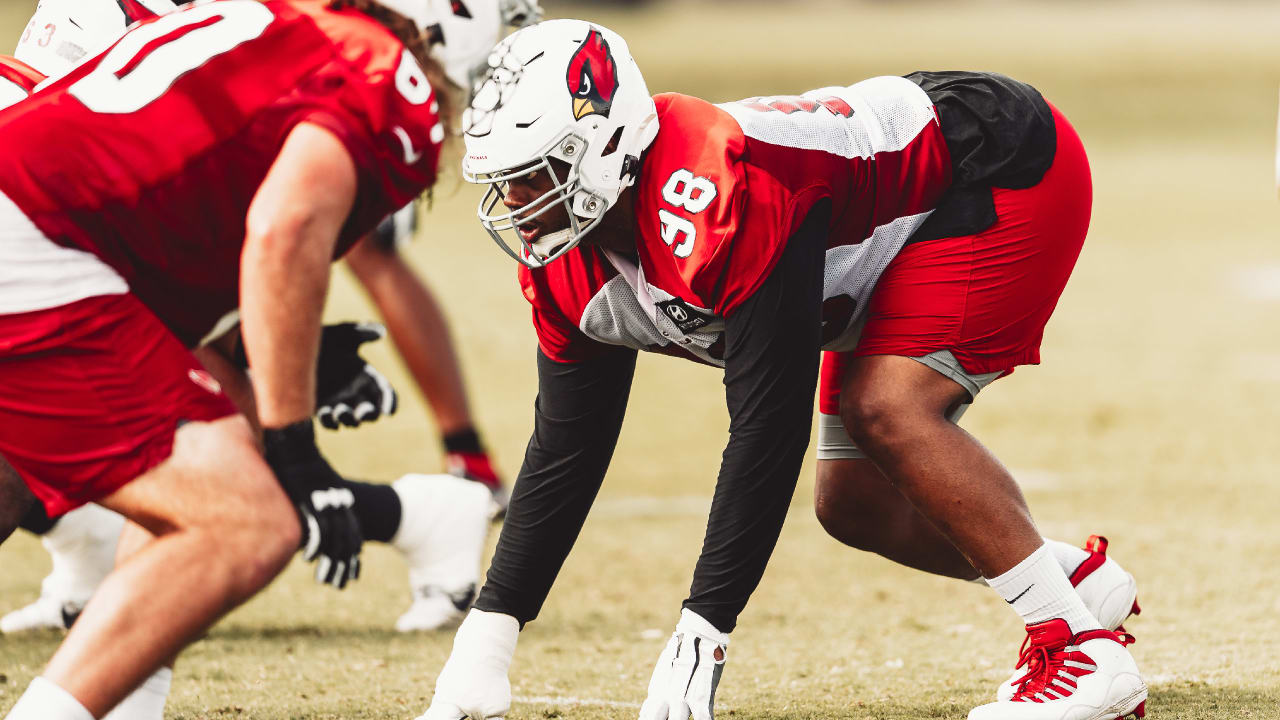 The Cardinals are getting more help back for the defensive line and specifically, the run defense.

The team activated nose tackle Corey Peters from the Reserve/COVID-19 list Friday, after Peters ended up missing three games because of the virus.

To make room on the roster, the team released offensive lineman Zack Johnson.

It was the timing of Peters’ move to the Covid list that cost him so many games. He tested positive the morning of the game in Cleveland, and then missed the following Sunday’s game against Houston. He had first been eligible to come off the list Wednesday this week, but with walk-through practices and a game Thursday night, he was kept on the list the extra couple of days.

His return will help a defensive line that will suffer from the loss of J.J. Watt. With Peters back, the Cardinals now only are missing Rashard Lawrence, who has been held out of the last two games with a calf injury he suffered against the Browns.

Both coach Kliff Kingsbury and GM Steve Keim said Friday they were optimistic Lawrence would be able to return this coming week.

The Cardinals have built a 10-2 NFL-best record on…