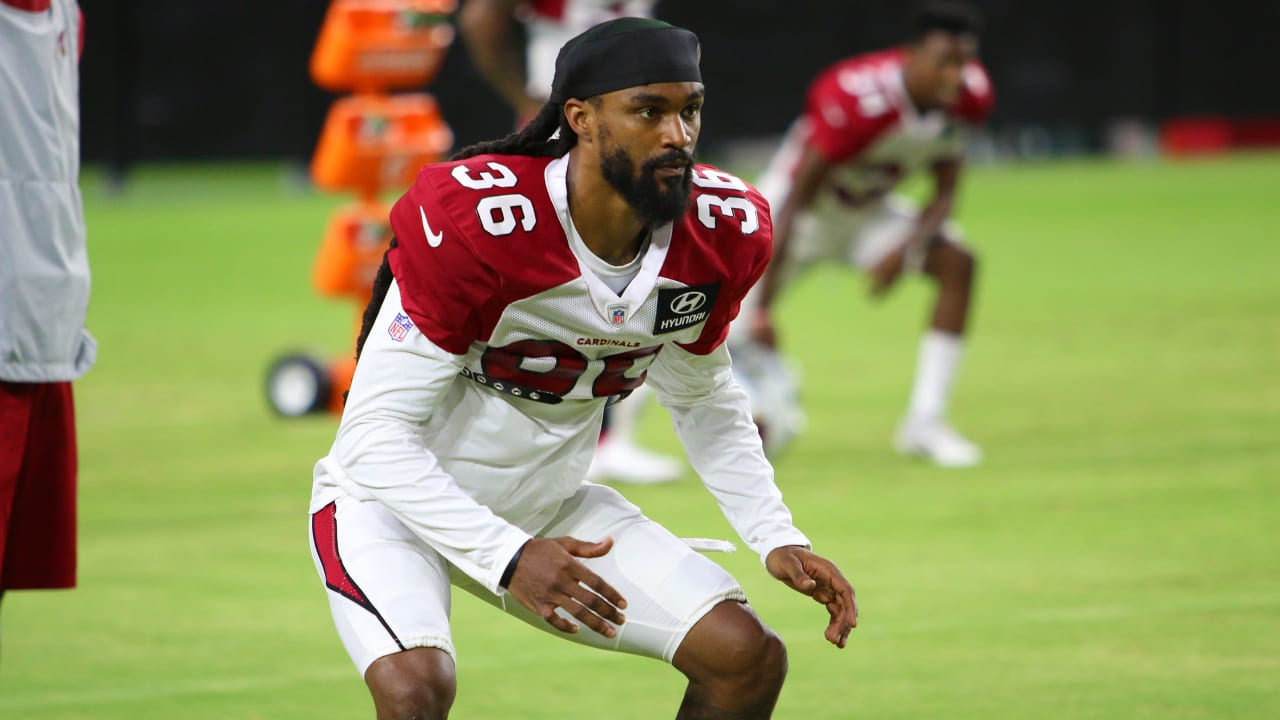 Losing Robert Alford all but guaranteed the Cardinals were going to need to seek some veteran help at cornerback, so Friday, they started that process.

The team signed former Bengal B.W. Webb to a one-year deal. The Cards still had an open roster spot after tackle Marcus Gilbert opted out for the season.

Byron Murphy, who had been slotted to play nickel for the Cards before Alford went down, is still the most likely choice to start outside across from Patrick Peterson. But if the Cardinals see enough from someone else — be in Webb or holdovers Kevin Peterson or Chris Jones — perhaps the Cards can keep Murphy inside.

The signing also does not preclude the Cardinals from seeking another veteran who could potentially start and allow Murphy to play his more natural position.

For Webb. a 2013 fourth-round pick of the Cowboys, the Cardinals are his ninth organization. He spent 2019 with the Bengals, starting 12 games with an interception. In his career he has 35 starts in 80 games.