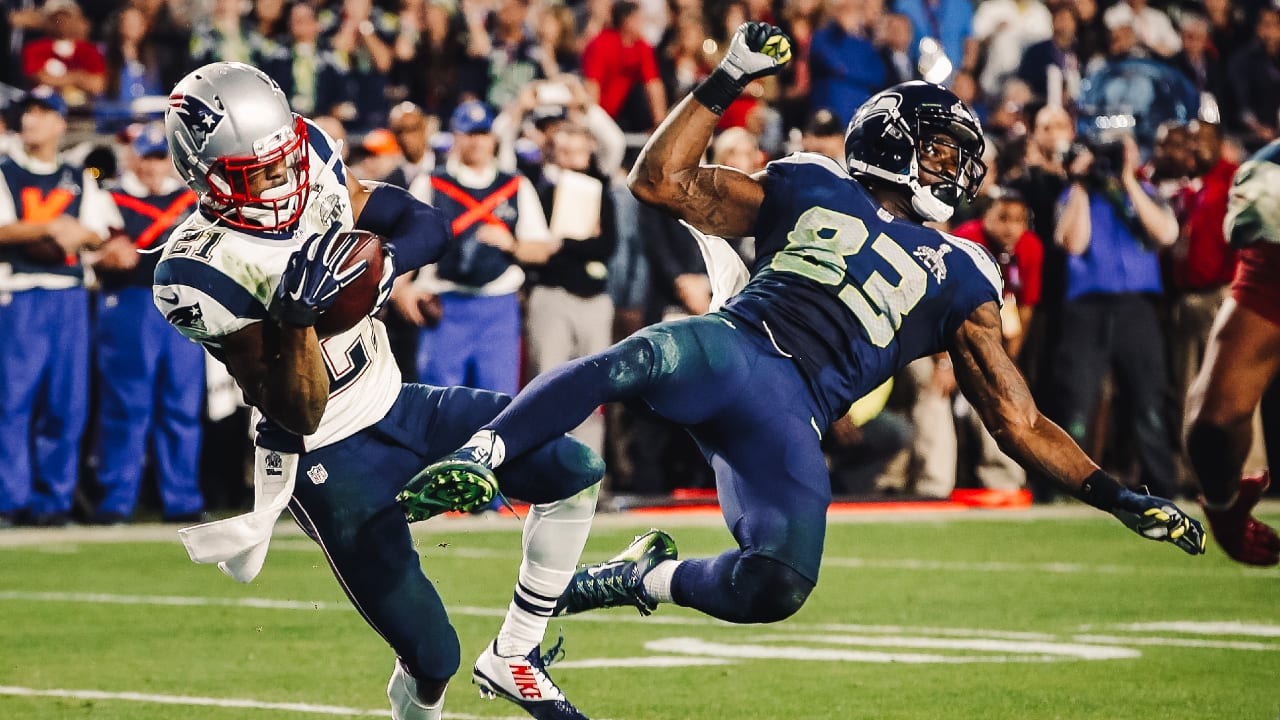 Butler, who turned 31 earlier this month, started all 16 games for the Tennessee Titans last season with four interceptions. In his seven-year career – his first four in New England, the last three with Tennessee – he has 17 picks.

Butler also had a career-best 100 total tackles last season, and 14 passes defensed. He was released by the Titans for salary cap reasons, as he was scheduled to have a $14.2 million cap number for 2021.

His arrival is a big step toward helping the position this season. Byron Murphy will be the slot corner, while Robert Alford – who has missed the last two seasons with injury – will battle to be the No. 2. The Cardinals likely still need to address the position more, but options remain on the free-agent market, and there are also good prospects in the upcoming draft.