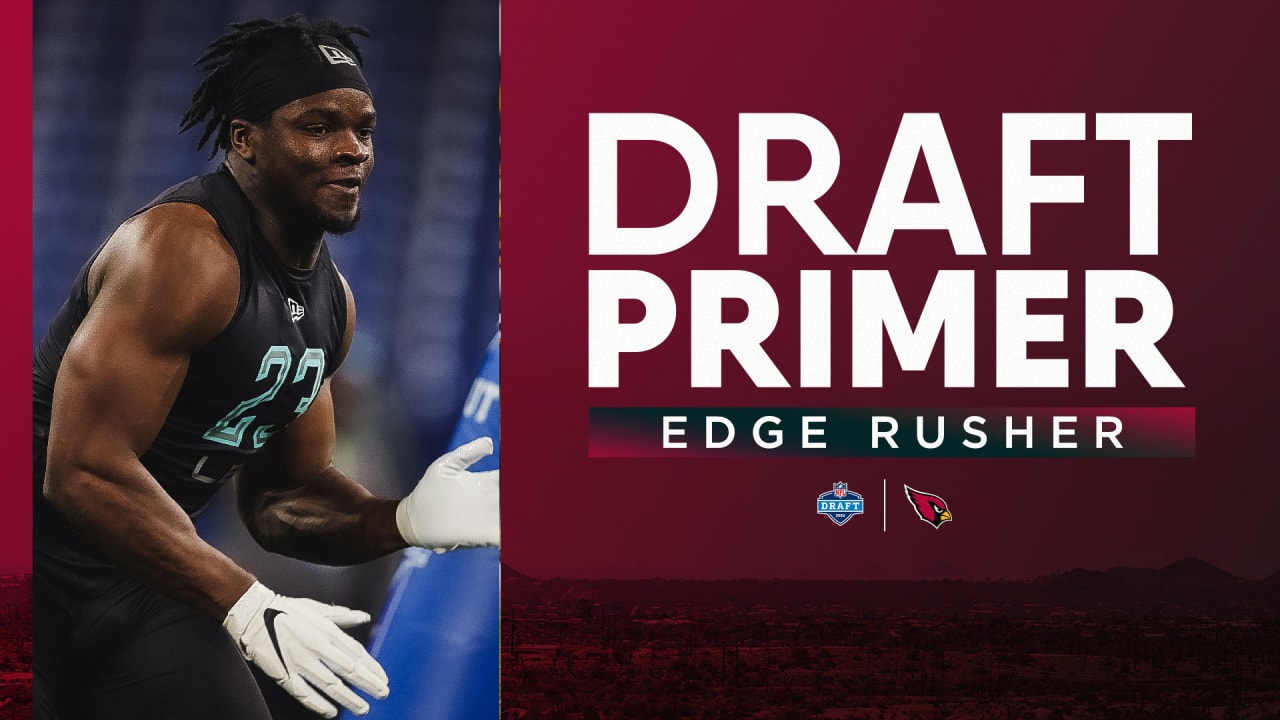 With the first few waves of free agency in the rear view, the Cardinals are in the midst of their annual draft prep. GM Steve Keim will lay the groundwork to bring in a new class of rookies to supplement the roster already built and forge a direction upon which a few more free agents are likely to be signed.

Here is the next position group breakdown.

The Cardinals’ situation: The Cardinals need another edge rusher after linebacker Chandler Jones, the franchise all-time sack leader, signed with the Las Vegas Raiders in free agency. The team still has Markus Golden, who led the team in sacks (11) last season. Dennis Gardeck, a part-time pass rusher, signed a new deal this offseason to remain in Arizona for the foreseeable future. Devon Kennard and Victor Dimukeje remain as depth pieces.

The draft class: This is the strongest position in the draft with good talent across the board. Michigan’s Aiden Hutchinson and Georgia’s Travon Walker, the crown jewels of the class, stand in the race to become the presumptive top pick. Oregon’s Kayvon Thibodeaux, Purdue’s George Karlaftis, Florida State’s Jermaine Johnson ll, and Minnesota’s Boye Mafe also project to be taken in the first round. Michigan’s David Ojabo is another top prospect at the position, but the linebacker could fall in the draft after suffering a torn ACL during his Pro Day.

The conclusion: Keim acknowledged to the media on Thursday that adding an edge rusher is among their biggest needs. The Cardinals could look closely if a premier pass rusher drops late into the first round. It will depend on who is still available on the board by the Cardinals’ No. 23 selection. But the team understands the premium position must be addressed next week.