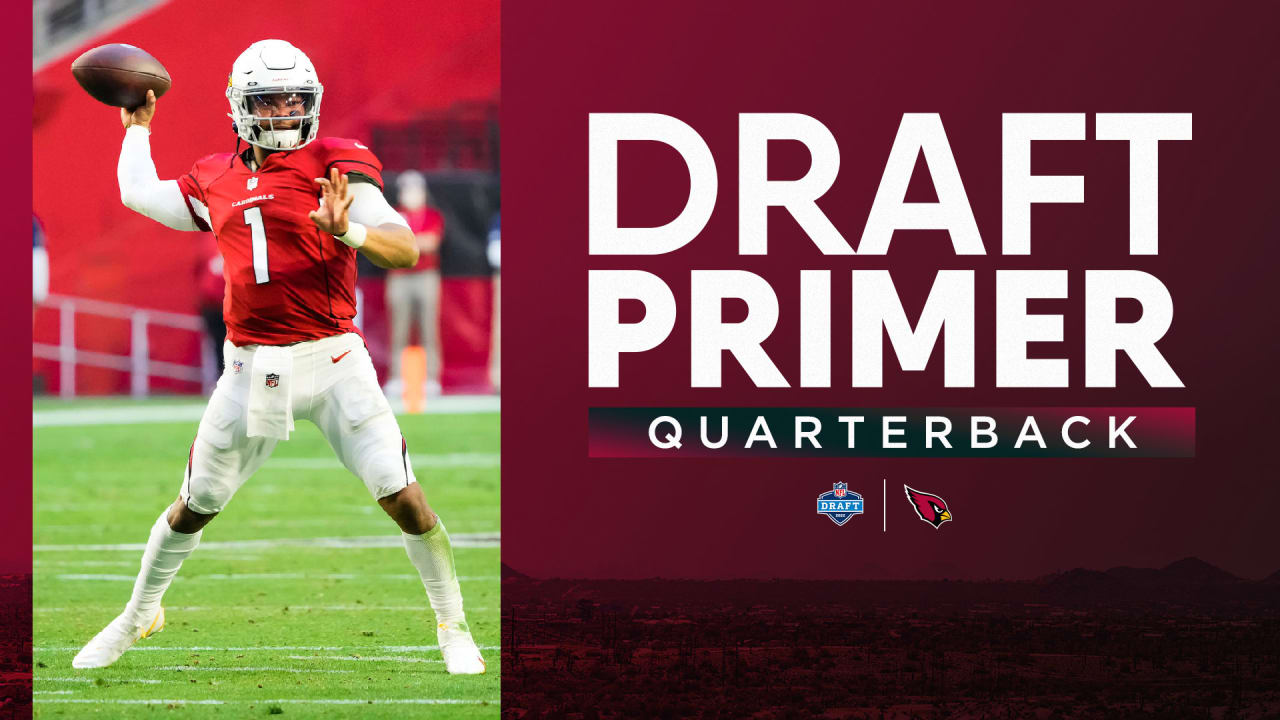 With the first few waves of free agency in the rear view, the Cardinals are in the midst of their annual draft prep. GM Steve Keim will lay the groundwork to bring in a new class of rookies to supplement the roster already built and forge a direction upon which a few more free agents are likely to be signed.

The Cardinals’ situation: The Cardinals have their franchise quarterback for the foreseeable future. Kyler Murray, who is entering his fourth NFL season, is one of the league’s most dynamic playmakers at his position. Colt McCoy re-signed this offseason to remain Murray’s backup. Trace McSorley currently holds the third spot on the depth chart, and while there is a good chance the Cardinals could add an arm for the offseason, the top two spots on the depth chart are locked.

The draft class: The 2022 quarterback class isn’t the strongest compared to previous years, but a few individuals still stand out from the group. Liberty’s Malik Willis and Pittsburgh’s Kenny Pickett project as the group’s only first-round picks. Cincinnati’s Desmond Ridder, North Carolina’s Sam Howell, Mississippi’s Matt Corral could be taken in the second or third rounds.

The conclusion: Since the Cardinals have their long-term and short-term solutions on the roster, it’s less likely the team will use one of eight picks to draft a quarterback. But the possibility of selecting a guy late in the draft shouldn’t be ruled out.