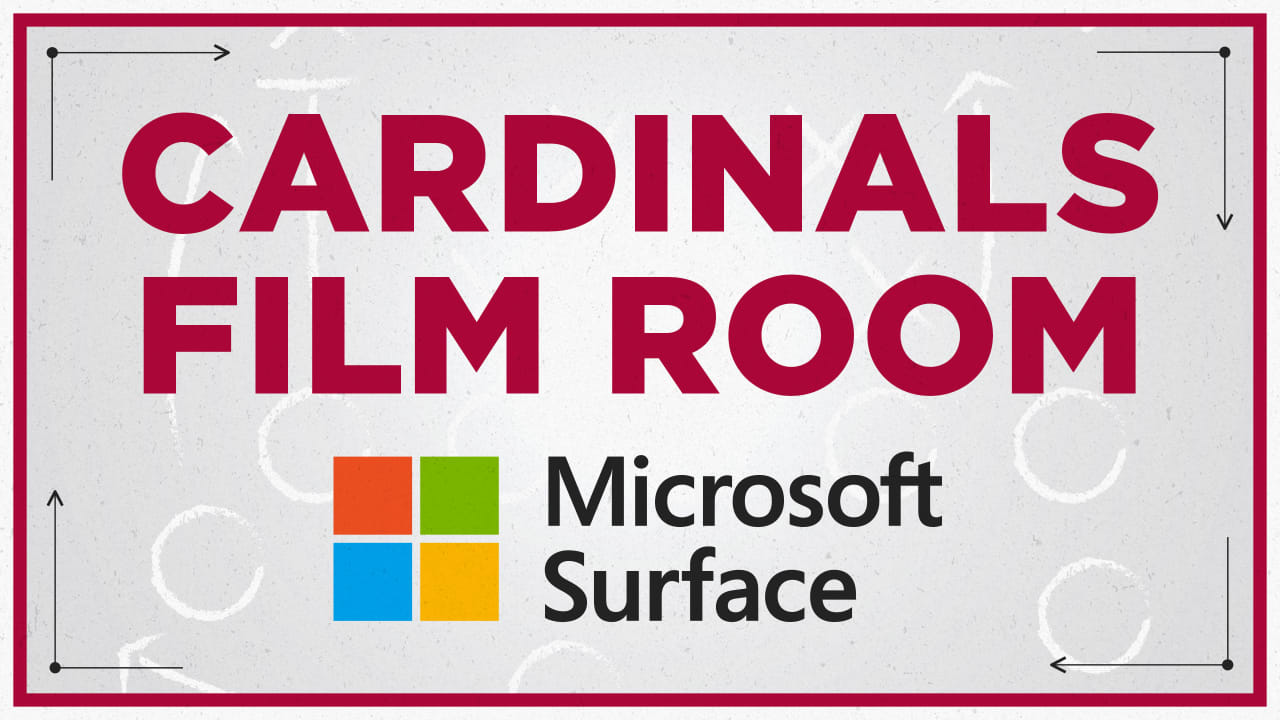 Chandler Jones chops down on the hands of Panthers right tackle Taylor Moton to get the advantage: “I anticipated him punching, so I just tried to beat his hands. The guard (Trai Turner) kept coming out and chipping, so I knew I had to go fast. If I was late, he would have had time to chip and then come back and beat me here.”

Allen does a bull-rush so Panthers quarterback Kyle Allen cannot step up: “We’re in the red zone, and in the red zone, you really want to create a tight pocket and make it tough for him. We know they’re going to get points, but we want it to be three points instead of seven. We just want to create a tight pocket, so everyone here is focused on bulling it and trying to condense the pocket.”

Chris Jones deciphers Samuel’s route: “I’m ready to drive on it if he stops, because it’s third-and-5. If they throw a little hitch, that’s an easy first down. I give myself two, two-and-a-half seconds (to wait for the hitch). After that two-and-a-half seconds, I can still be calm and easy with the backpedal. I remember him running a fade, so I’m looking at him out of the corner of my eye and looking at the quarterback at the same time.”

Tags: him jones so