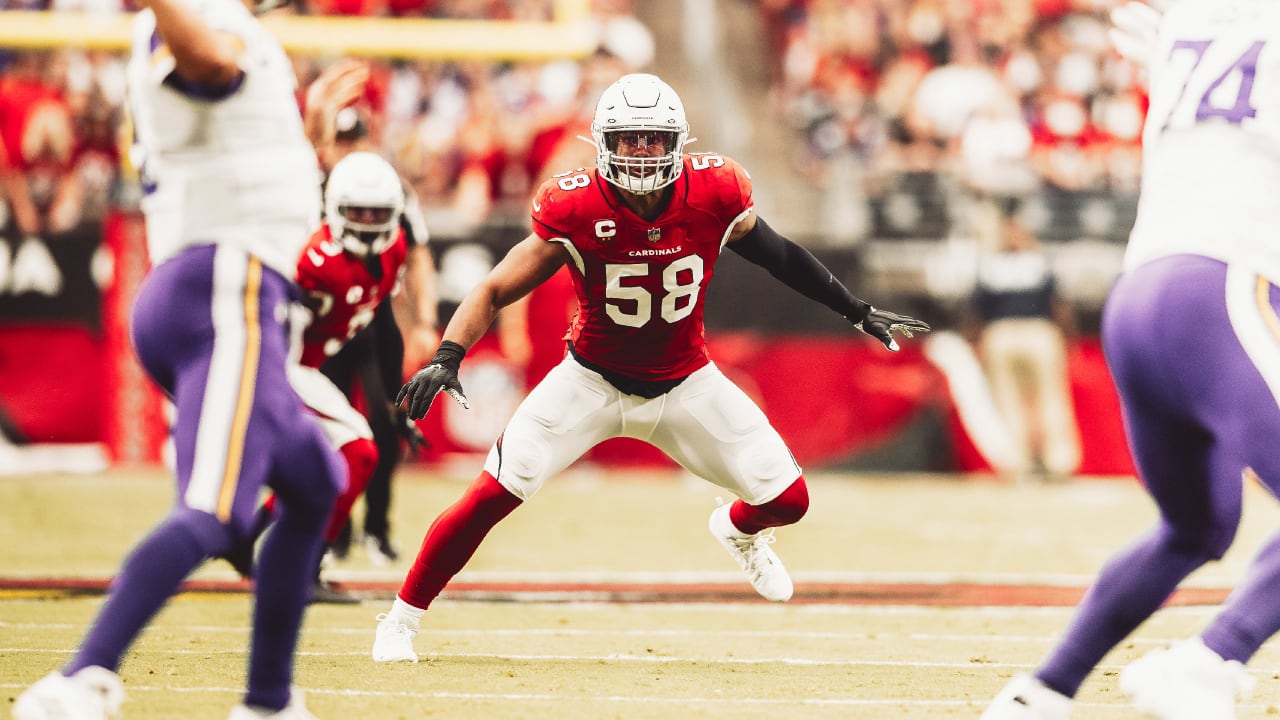 Along the way, he found his way into the starting lineup, and, at least at this point, is the starter over Collins – although Collins, Hicks and Simmons have played a lot of snaps together.

With two young sons, Hicks said he is proud of the way he has handled the situation and the example he has set for his kids.

“It wasn’t easy because in some respect you feel like you’re being screwed over and you have no clue what is going to happen,” Hicks said.

Collins has the youth and the athleticism that comes with it. Hicks, though, has the experience, defensive coordinator Vance Joseph said, before emphasizing that Hicks also remains a good player.

“As a playcaller, you want somebody who can see like you see it,” Joseph said. “That’s what he does for me.”

How the season plays out is an unknown. Joseph already said gameplans can change, and at some point, the keys are going to be handled to Collins. Maybe that isn’t fully until 2022, but maybe it would still be this season.

“All you want is respect in this league,” Hicks said. “I know that’s what I play for. To do that, become captain, and to be able to be placed in the role that I’m in … we all have our roles on this defense, and you want to shine in that role you’ve been given. I’ve been given this role and that’s what I’m trying to do.”

Cardinals, without Kliff Kingsbury and with Covid…

The Cardinals looked for a franchise quarterback…