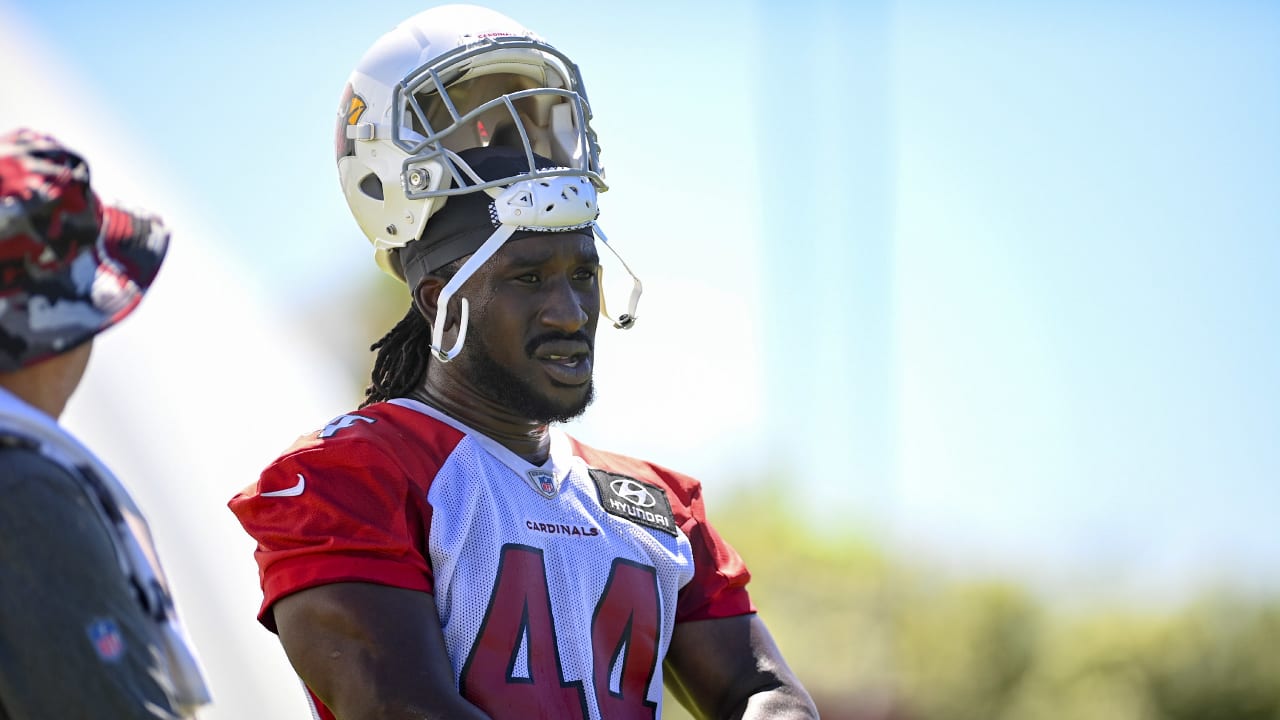 Given that the outside linebacking corps has Devon Kennard and Dennis Gardeck, along with draft picks Cameron Thomas, Myjai Sanders and Jesse Luketa, the Cardinals figure to lean heavy on Golden to be one of those winners.

“Markus Golden, I’m not worried,” linebacker Isaiah Simmons said. “He’s had three years of double-digits sacks. It does suck to lose a guy like Chandler, but we have a lot of guys who will step up and fill in.”

Golden plans to lead the way, not only with his play but his mentorship. He praised the rookies for their work in minicamp, encouraged by the groundwork they were laying.

“I felt weird coming in the first day because Chandler wasn’t out there,” Golden said. “It felt crazy. But at the same time I’m glad we’ve got the guys we’ve got. Like everyone has been saying, you can’t replace Chandler. But you can get out there and hunt. I’m going to do my part and hunt and know the guys we’ve got are going to be ready to hunt too.”

Golden spent the bulk of his offseason – he did not attend voluntary workouts – training on his own and spending time with his children, the latter an important focus as they get older.

That had been the plan anyway, but Golden also understands he heads into another contract year, the fourth time he will have played out his deal in his nine-year career.

“But the fact is, you do out, you work hard, and if you go out and compete and do your job at a high level, and you you’ve got the organization’s back, you just expect them to have your back too.”

Tags: but golden his