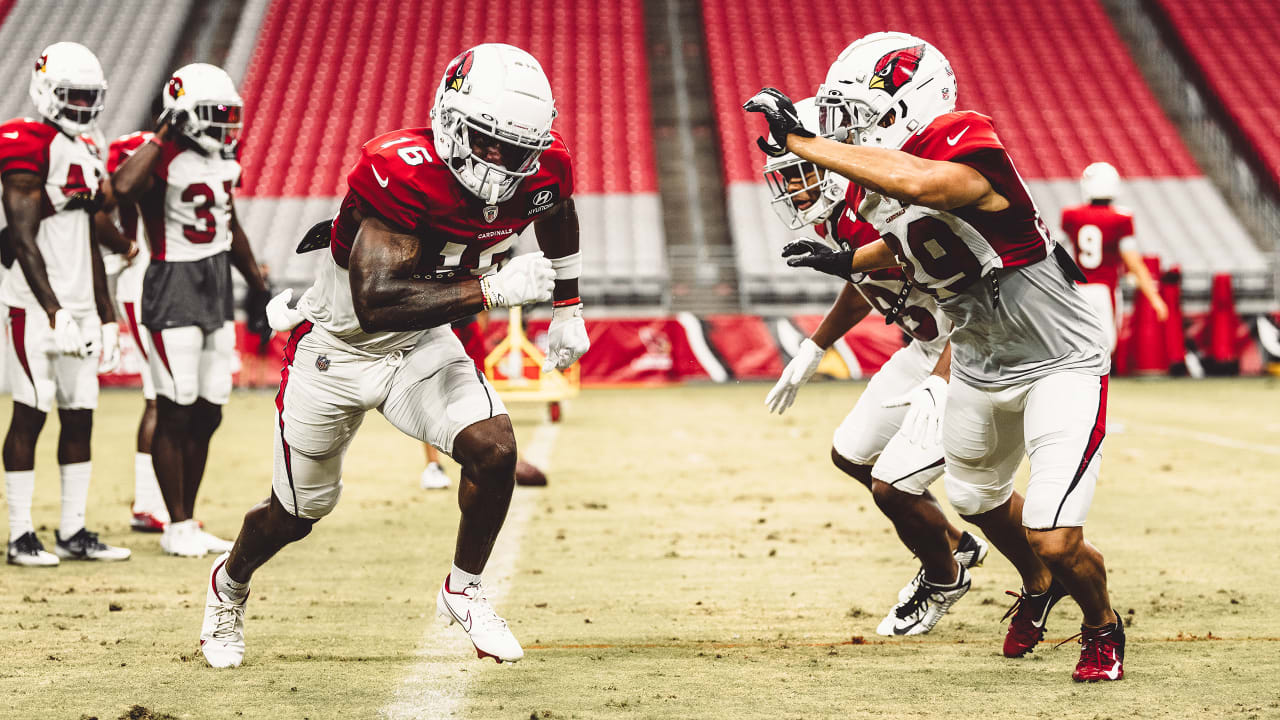 The Cardinals made the necessary 16 roster moves to get down to the 53-man limit Saturday, with no surprises in a preseason that was always headed for players who were known.

Among the cuts were linebacker Evan Weaver, the team’s sixth-round pick, running back D.J. Foster and all four remaining undrafted rookies on the roster.

It also means that among the players who made the roster are running back Eno Benjamin, quarterback Chris Streveler and 10 offensive linemen.

Waiver claims continue through Sunday as teams build their initial roster for Week One. Then practice squads can be built.

This season, practice squads expand to 16 players, and for the first time six can be vested veterans. Not only could Weaver return if he clears waivers, Foster could as well. Most if not all of the Cardinals’ practice squad is expected to be made up of the players released either Friday or Saturday.

Teams will also be able to protect up to four players on their practice squad weekly, while the other 12 will continue to be able to sign to another team’s active roster at any time.