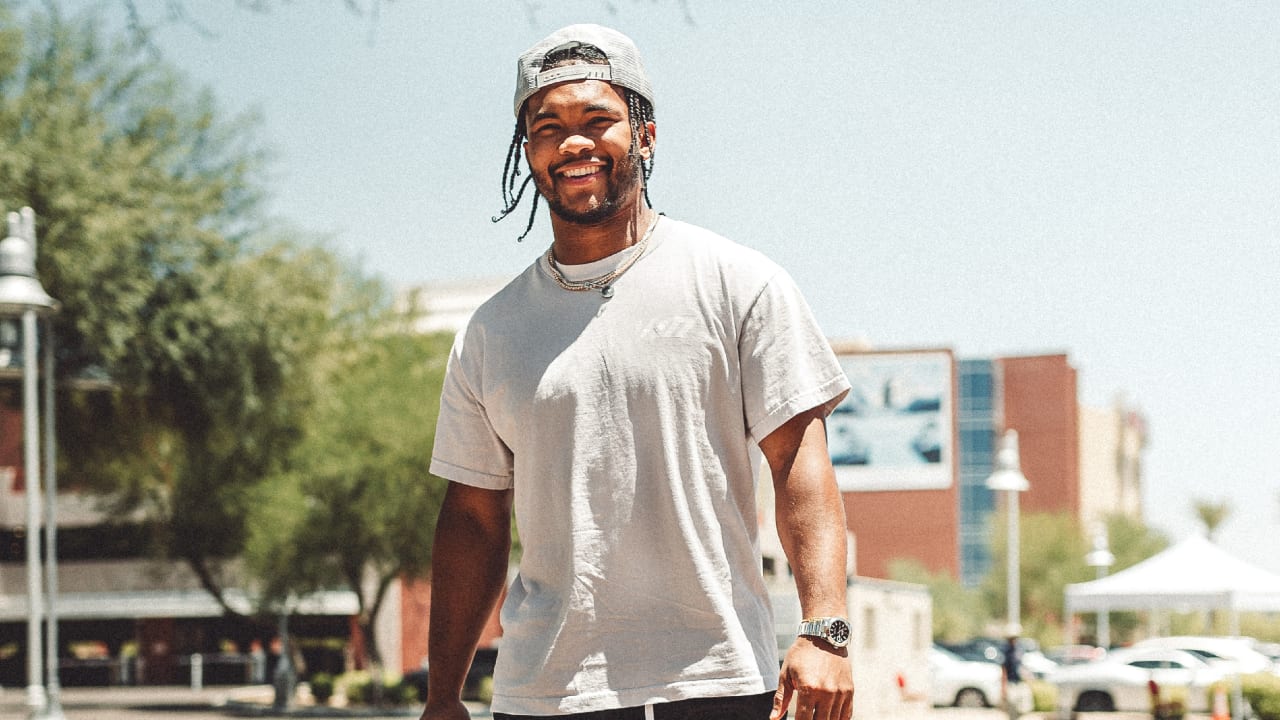 But the Cardinals coach said when it came to players getting the Covid vaccine, “we’ve made a lot of progress over the last week and we definitely see that headed in the right direction.”

The rules can be harsh for players not vaccinated during training camp, rules that everyone had to follow last year – masking everywhere but on the field for practice and daily testing among them.

Kingsbury said the entire coaching staff is fully vaccinated (no one is considered fully vaxxed until two weeks after your final dose.) The process will be ongoing, with some players in the midst of being vaccinated as camp begins, so the overall numbers will continue to change.

Running back Chase Edmonds said it isn’t a topic of conversation for him in the locker room, choosing to leave each player to themselves.

“I chose to get mine for my personal reasons and I leave it like that,” Edmonds said.

Kingsbury echoed the “personal decision” mentality, saying the organization’s role “role is to provide them with the best science and data we could and then it’s up to them.”

Wide receiver DeAndre Hopkins was one player who revealed on social media shortly before camp he did not want to get the vaccine. But Kingsbury sounded optimistic about where the team would end up eventually on the subject.

“I’m glad we have made the progress we have made recently,” he said. “I think as a coach you always are on high alert, particularly in these situations of what could happen.”

Kingsbury said all players passed the conditioning test. Not everyone ran Tuesday – quarterbacks, including Kyler Murray, rookies and other selected young players had already reported to camp work back at the Dignity Health Training Center in Tempe last week and took the test then.

Rookie linebacker Zaven Collins was arrested in the offseason after police said he was driving 76 miles an hour in a 35 mph zone. Kingsbury said the team “talked through it” with their first-round pick.

“He knows he made a mistake,” Kingsbury said.

The Cardinals put veteran safety Shawn Williams on the active Non-Football Injury list Tuesday. The team did not announce the injury, but the designation both allows the Cardinals to bring Williams back to practice as soon as he is ready.