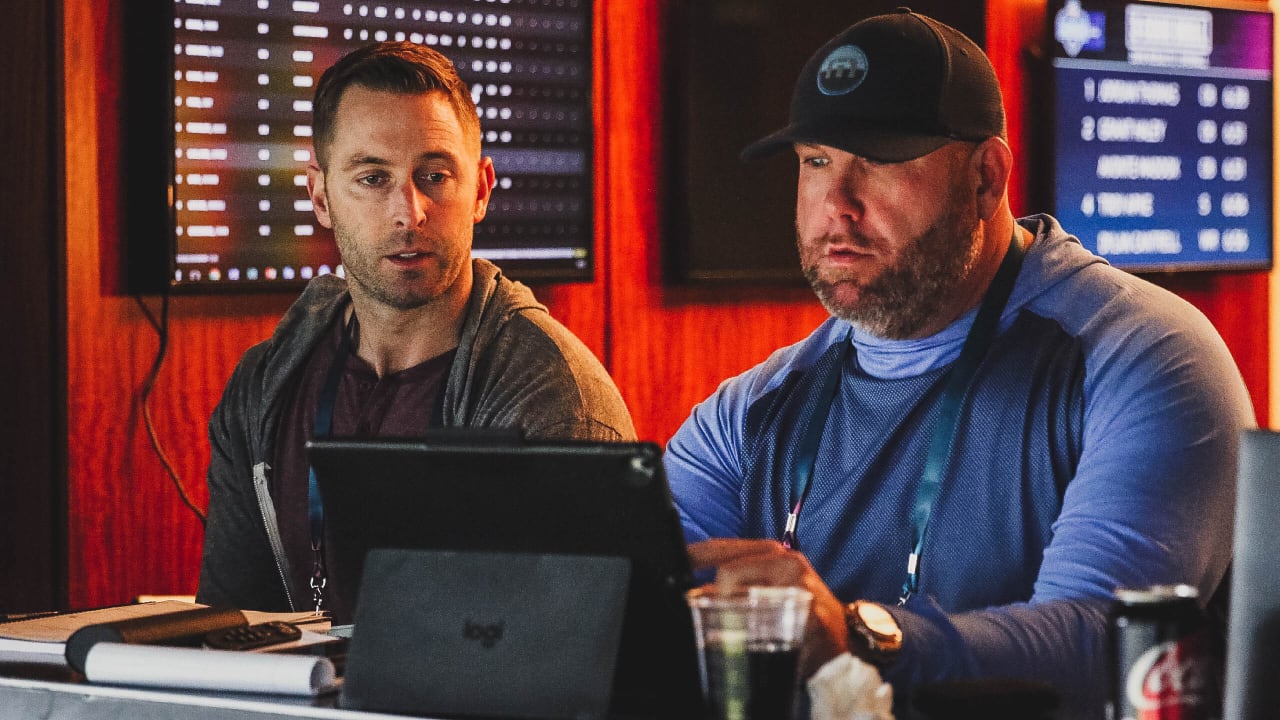 INDIANAPOLIS – The NFL didn’t have a Scouting Combine a year ago – thanks, Covid – but the draft went on as normal, pro days serving a larger purpose and over video the only way to interview potential players.

“Desperate times, desperate measures and we had to do what we had to do,” Cardinals general manager Steve Keim said.

The Combine is back this week. The Cardinals’ contingent started headed out Sunday – Keim and coach Kliff Kingsbury are scheduled to speak to the media Tuesday – and for Keim, it is meaningful.

“The interactions you have with these guys is really something you can’t replicate,” Keim said. “There were a lot of things we had to do during Covid that benefitted us and helped us grow and become more efficient. But at the same time, I don’t think there is anything like sitting across from a prospect and be able to meet them and shake their hand and get to know them.

“In terms of comfort and putting your name on a player and making multimillion-dollar decisions, the comfort level you have in person is significantly better.”

Teams do approach the Combine differently. Rams GM Les Snead and coach Sean McVay won’t be attending, although they didn’t attend in 2020 either, prior to the pandemic. The only other team that won’t have anyone speak at a podium are the Patriots, who usually do not – although Bill Belichick is expected to attend.

“I think it’s still valuable from the standpoint of watching these guys all move around on the field together,” Jeremiah said. “When you’ve got four corners that you’ve got the same grade on and you think they’re potential starters, have them all kind of in your third-round stack and they’re out on the same field at the same time doing the same drills, it really helps you to be able to separate those and evaluate those guys in terms of how they move.

“I have always said the combine, the All-Star games, they don’t provide wild swings, but they can break ties, and I think there’s still value there.”

The Cardinals are picking 23rd in the first round, the first time they are picking lower than 16th since they took defensive tackle Robert Nkemdiche at 29 overall in the 2016 draft.

Coverage of the Combine can be seen on NFL Network starting at 2 p.m. Arizona time Thursday, Friday and Saturday, with Sunday’s coverage beginning at noon.