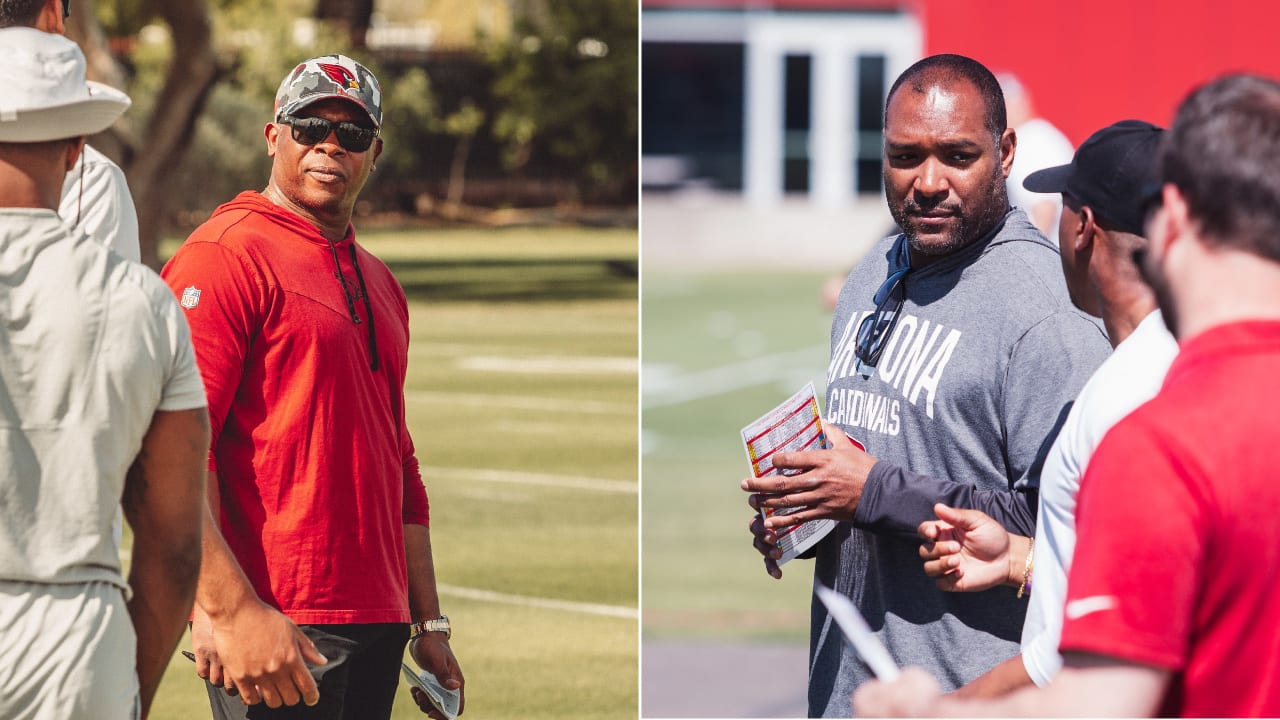 Vance Joseph and Quentin Harris have worked their way up the hierarchy of the NFL’s coaching and personnel ladder, respectively.

Now they will also take part in the league’s first Coach and Front Office Accelerator, to be held in late May at the spring league meeting in Atlanta, after being nominated by the Cardinals.

The program, meant to further promote diversity in teams with both coaches and the front office, will bring together women and minority prospects through leadership development sessions and also time to network with team owners. A total of 60 nominees will take part, in addition to the 32 owners.

The hope is that it will continue to build a more diverse hiring pipeline.

Joseph is the Cardinals’ defensive coordinator. Harris is vice president of player personnel.

“The NFL is committed to diversity and inclusion and this program is the latest in a series of steps designed to improve our hiring practices,” NFL Commissioner Roger Goodell said in a statement. “The program ensures that clubs receive exposure to high performing, up-and-coming NFL talent.”

Joseph has been coaching in the NFL since 2005, and was head coach of the Denver Broncos in 2017 and 2018. He has expressed a desire to get another chance to be head coach. Harris joined the Cardinals as a scout in 2008 after a five-year NFL career, working his way up the department.

How NFL Career Began Not Whole Story For Ronnie…