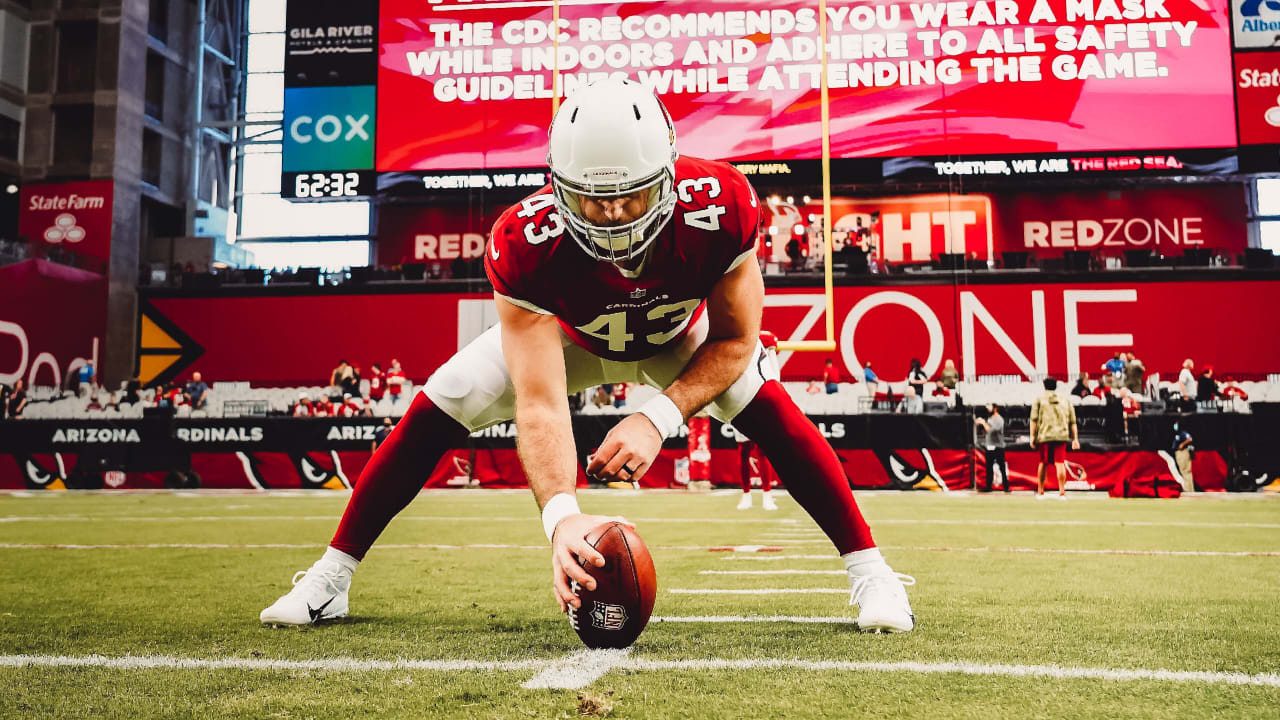 SEATTLE — The Cardinals are officially filling the long snapper spot on the roster, promoting Beau Brinkley to the 53-man roster from the practice squad on Saturday.

Aaron Brewer, the regular long snapper, has been on Injured Reserve with a broken arm. Brinkley was a practice-squad elevation last game.

To make room, the Cards also placed veteran linebacker Tanner Vallejo — who had just had his defensive snaps increase significantly the past two games — on IR with a knee injury.

The Cardinals visit the Seahawks Sunday afternoon, with kickoff at 2:25 Arizona time.