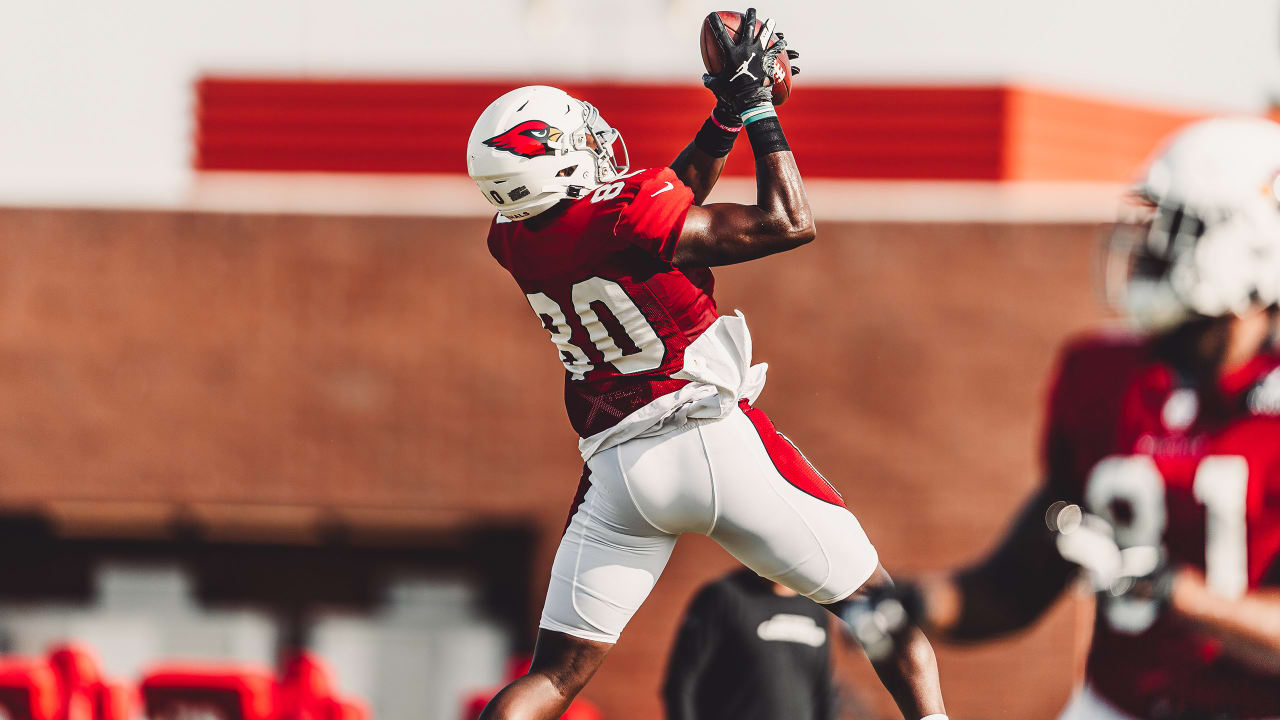 With starter Maxx Williams out for Sunday’s game against Washington, the Cardinals used one of their weekly practice squad call-ups by elevating tight end Jordan Thomas to the roster.

Thomas who has been one of the practice squad players protected each week by the Cards, played in 16 games with the Texans in 2018 and had 20 catches and four touchdowns. He only played five games last season and was cut by Houston at the end of training camp.

Williams is dealing with an ankle injury. Dan Arnold is expected to start for the Cards, and they also have Darrell Daniels available.

The rules allow teams to promote two players from the practice squad each week to the active roster for the game, as long as there are eight offensive lineman active for the game. The Cardinals also have running back D.J. Foster on the roster right now, taking the spot of wide receiver KeeSean Johnson, who remains on the reserve/COVID list.