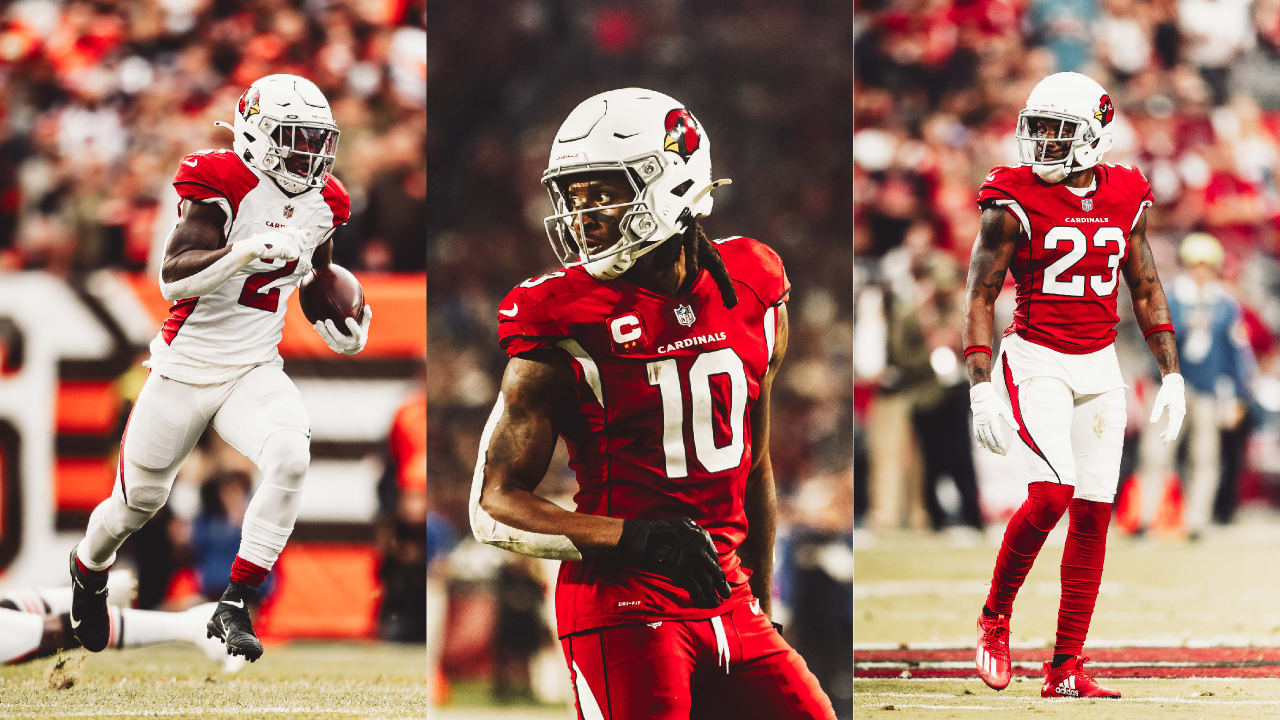 DETROIT — The news was a given, but it doesn’t mean the Cardinals’ move to put DeAndre Hopkins on Injured Reserve on Saturday means any less.

That the team also put cornerback Robert Alford on IR with a pectoral injury — after the veteran missed all of 2020 because of a torn pec — was a blow perhaps not entirely expected.

At least the Cardinals were also adding players to the roster Saturday, including running back Chase Edmonds﻿, who was activated from IR after spending more than a month there with an ankle injury. In addition, the Cards activated safety Charles Washington (hamstring), a key special teams player, from IR.

The extent of Alford’s injury hasn’t been revealed at this point. He must miss at least three games, which would allow him to return at the earliest the season finale at home against the Seahawks.

With Alford out, the Cards also used a practice squad elevation on cornerback ﻿Kevin Peterson﻿, and used their Covid exception for missing center Rodney Hudson to bring up linebacker ﻿Joe Walker﻿ from the practice squad.

Hopkins will have surgery, coach Kliff Kingsbury confirmed. Teammate A.J. Green said it would be in Los Angeles.

While Hopkins’ absence can be mitigated with the Cards’ deep receivers room, Alford’s absence could test the depth chart. Behind starters Byron Murphy and Marco Wilson, Antonio Hamilton was solid as a fill-in earlier in the season. The Cardinals just signed Breon Borders off the Titans’ practice squad earlier this week.

Edmonds’ return means the Cardinals will have their full running back group for the first time since playing the Packers in late October. Edmonds said this week he was anxious to return to the field, frustrated with the long rehab process.