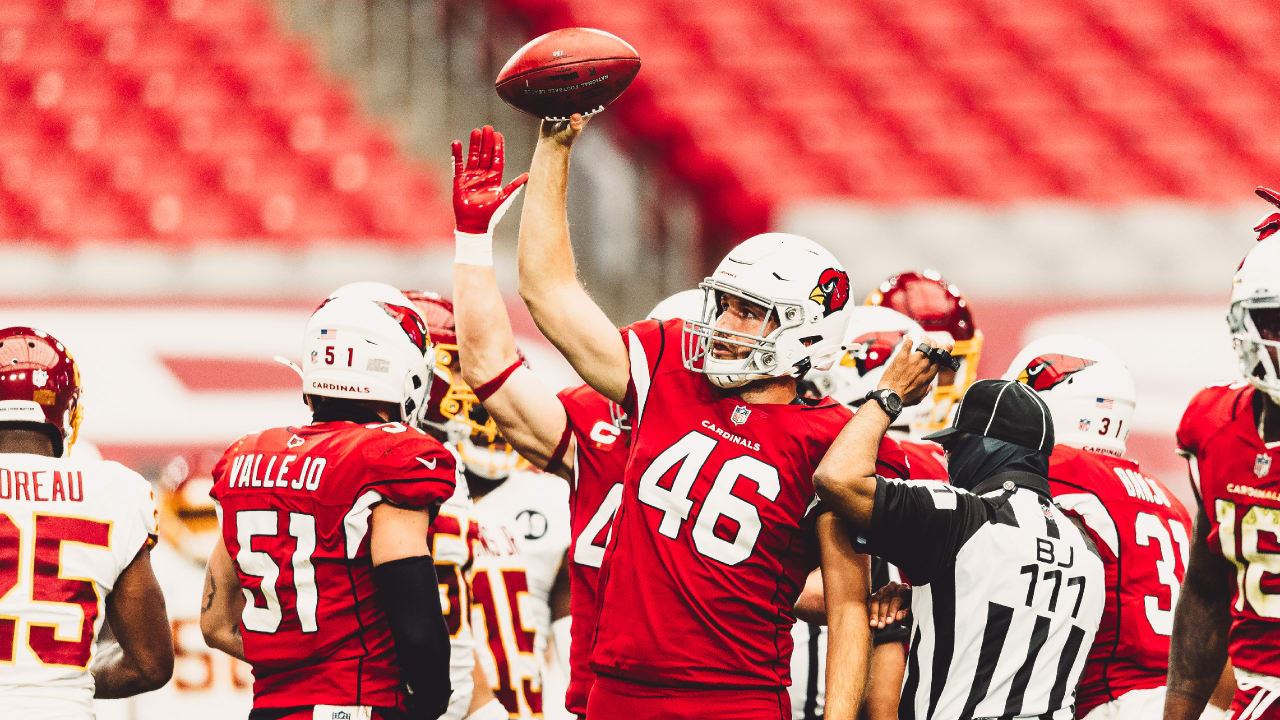 The cliché is true — if you notice the long snapper, it’s usually not a good thing.

Which is why it’s a good thing veteran long snapper Aaron Brewer signed another one-year contract with the Cardinals on Thursday. Brewer had become an unrestricted free agent Wednesday.

The Cardinals also agreed to a one-year deal with punter ﻿Andy Lee﻿, who also just became a free agent.

Brewer is rarely noticed, unless he’s made a tackle down the field, something the 10-year veteran can still do. But when he was absent in 2021, missing three games when he broke his arm, the Cardinals’ special teams units felt the impact.

Brewer has spent the last six seasons with the Cardinals. He forms a good operation with veteran kicker Matt Prater and veteran punter/holder Lee.

The moves continue the early direction of the team to make sure it brings back its own key free agents. At the moment, the only outside free agent the Cardinals have signed is cornerback Jeff Gladney.