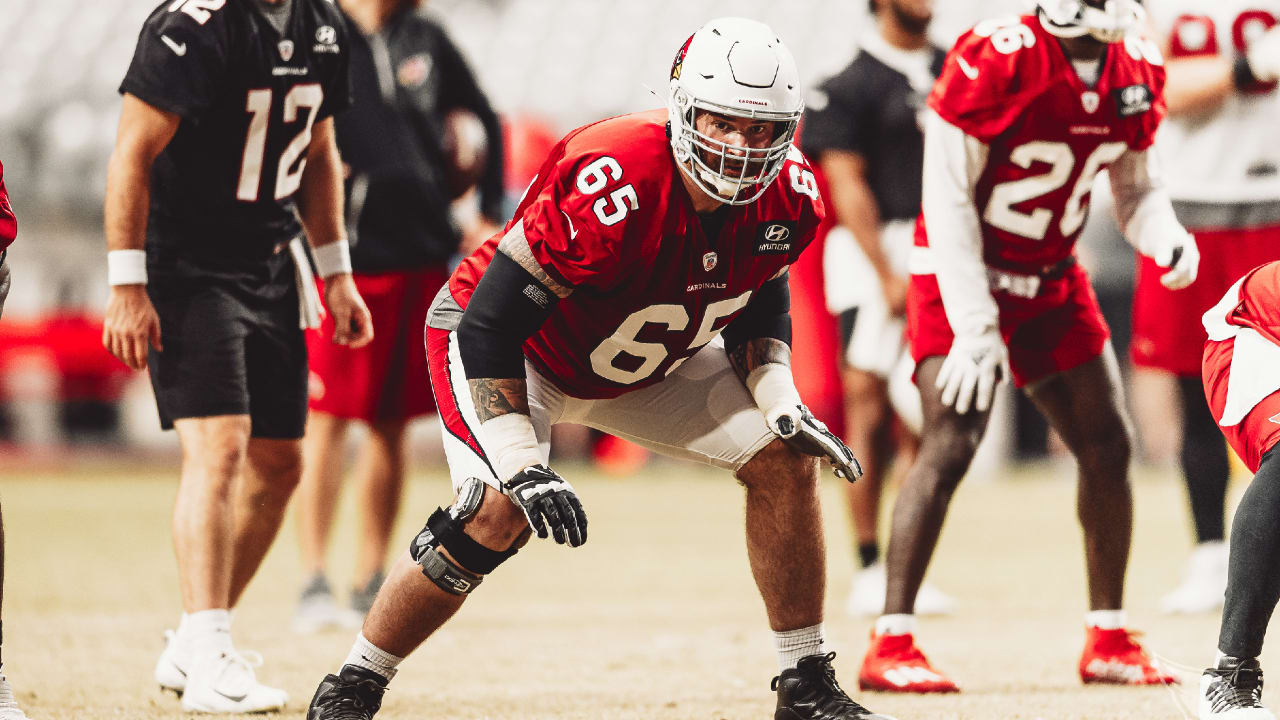 Jones won the spot, in part after Murray and Winters missed a big chunk of training camp because of injuries.

Murray has had to fill in at right tackle with the ribs injury to Kelvin Beachum. And now the Cardinals are moving on from Winters, releasing the reserve a day after he missed practice for personal reasons.

The Cardinals also elevated cornerback Antonio Hamilton and safety Chris Banjo from the practice squad for the game. Given how important Hamilton has been as a reserve – both starting cornerbacks Byron Murphy (ankle) and Marco Wilson (ankle) are officially questionable to play – his spot was expected.

While both Hamilton and Banjo will revert to the practice squad Monday, Hamilton will have used up his two elevations, so to get back on the roster the Cardinals will have to officially sign him to the 53-man roster. Banjo still has one standard elevation left.