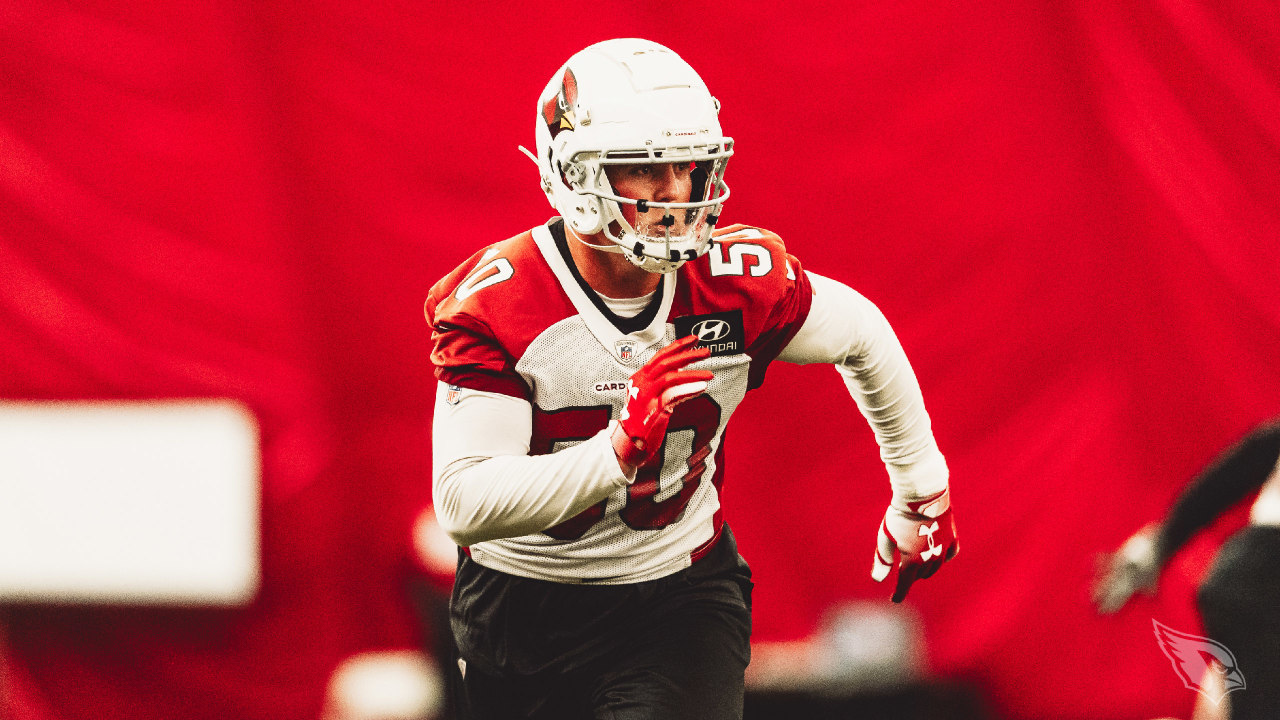 Of the 15 players, all but one — tight end Ian Bunting — was on the Cardinals’ practice squad this season. Four of them — Dogbe, linebacker ﻿Terrance Smith﻿, linebacker ﻿Reggie Walker﻿ and cornerback ﻿Jace Whittaker﻿ — made appearances in at least one regular-season game as well.

“Futures” contracts are those signed now but do not go into effect until the first day of the new league year, which in 2021 is scheduled to be March 17 (although there is always a chance of change because of COVID issues.) That is also the day free agency begins.