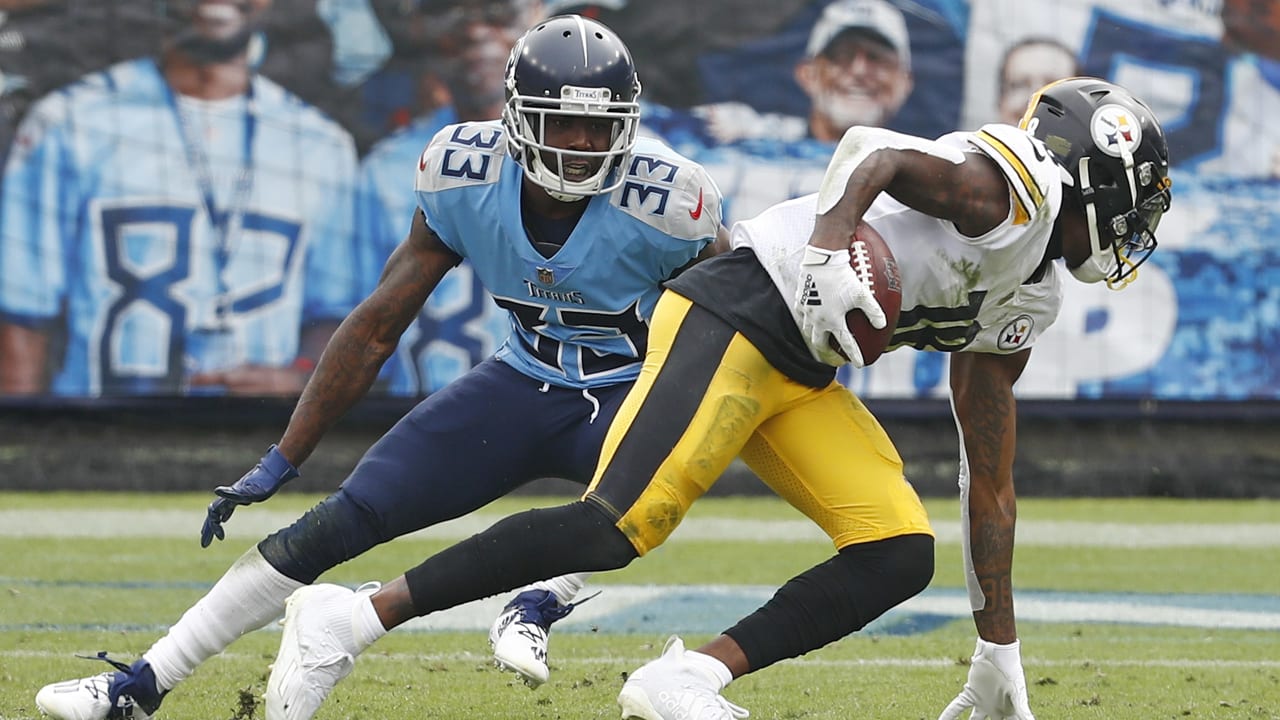 The Cardinals continue their season-long search for depth at cornerback Wednesday by signing 15-year veteran Johnathan Joseph, who was recently cut by the Titans.

The 36-year-old Joseph, drafted by the Bengals in 2006, had an interception in seven games with the Titans this season, including six starts. He has 32 picks total in his career with the Bengals, Texans and Titans. He made the Pro Bowl back in 2011 and 2012, and has 192 career starts.

He was released by Tennessee when they traded for cornerback Desmond King, and while Joseph hasn’t been perfect — he struggled in games against Minnesota and Cincinnati — he has played solid the rest of the season, according to Pro Football Focus.

“We’re always trying to look ahead and he’s a guy at a position that’s extremely hard to find,” GM Steve Keim said on 98.7, Arizona’s Sports Station. “He’s got a ton of experience in this league, and his ability to play in coverage with natural anticipation is something, just from watching the film, he does a really nice job. Really good anticipating the ball from playing off, and he tackles. He’s a tough player.”

After Kevin Peterson’s concussion suffered against the Dolphins Sunday, they were missing three of their top four corners, with Byron Murphy (COVID) and Dre Kirkpatrick (thigh) already out. Kirkpatrick is day-to-day, while the Cards are hoping Murphy will return this week.

After Peterson’s injury, the Cardinals used practice squad rookie Jace Whittaker and De’Vante Bausby, the latter of which was just signed last week and was released Monday after just the one game. The Cardinals still have veteran Prince Amukamara on the practice squad, although he has yet to make an appearance on the active roster despite all the injuries.